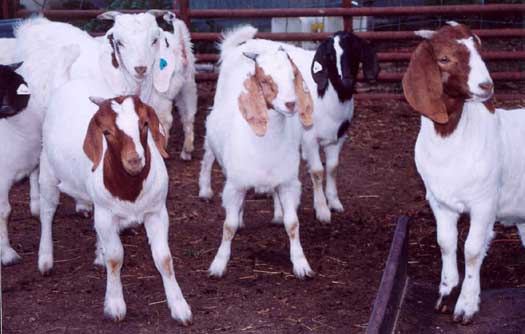 Where do I begin? With Joba? Dave Robertson? Chan Ho Park? How about all three. They took a beautiful outing by A.J. and turned it into a win for the Blue Jays. That just shouldn’t happen. I mean, the guy finally got Dave Eiland back, fixed whatever was wrong with his delivery, re-gained his confidence and got absolutely no help from his bullpen (excluding Mo, of course). If I were A.J., I throw something in all their faces only it wouldn’t be whipped cream. 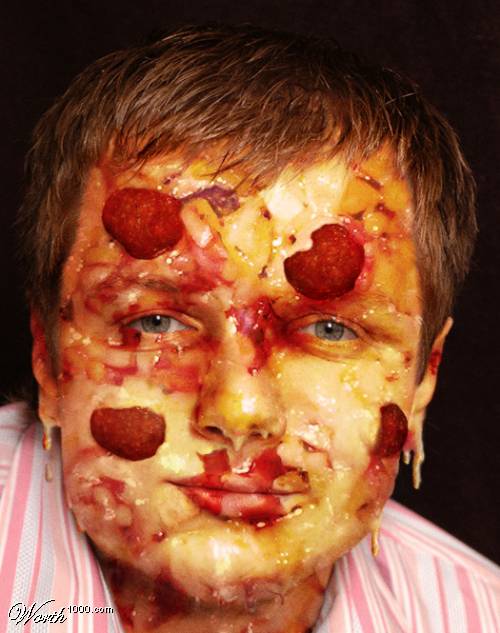 That’s right. It would be pizza. And I’d save some to throw at the Yankees hitters. Could they have been any more inept? There were nice plays in the outfield (I’m talking about Gardner and Granderson), but Cervelli had another rough one behind the plate. I guess what I’m saying is that this team looks like the All Star break can’t come soon enough for them. 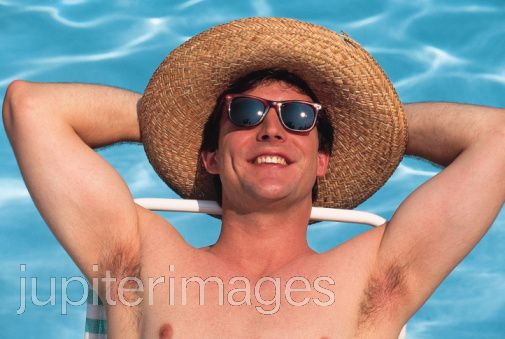