First, a little good news on the medical front. Michael must have heard everybody wishing him well, because his fever was down today and he felt a little bit better. The bad news is he’s still on a diet of clear liquids, which means chicken broth, tea and lots of this. 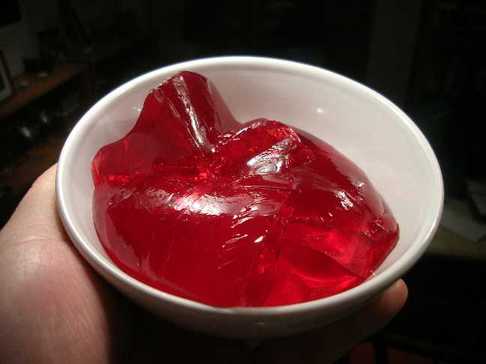 Also, his Yankee fan nurse, Rachel, wasn’t on duty today. Bummer. Maybe we’ll see her in a few days. In other bad news, it looks like Michael will have to stay in the hospital for the rest of the week at least. The doctor wouldn’t commit to when he’ll come off the DL.
Back to good news, the Yankees finally signed a left fielder. The bad news is that it wasn’t Johnny Damon. It was Randy Winn, most recently of the Giants. When I read about the deal, I was like, “Excuuuuse me?” Sure, Winn fits within Cashman’s $2 million budget, but he’s 35 years old and coming off a miserable 2009 season. 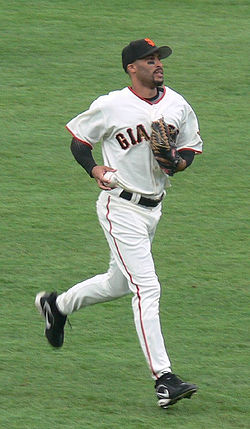 But looking at the good news, the switch-hitting Winn was terrific with the Giants in ’07 and ’08 and could have a bounce back year with the Yankees in 2010, the way Swisher did last season after his dismal stint with the White Sox. Here’s more good news: Winn’s real first name is Dwight and his middle name is Randolph. Maybe he’ll perform like these two did as Yankees.

Continuing to look on the good news side of this signing, I’m hoping Winn will follow in the tradition of Paul O’Neill, who was hitting a mere .246 with the Reds in ’92, then came over to the Yanks and hit .311. Well, it could happen, couldn’t it? Or have I been spending too much time in a hospital room to think clearly?