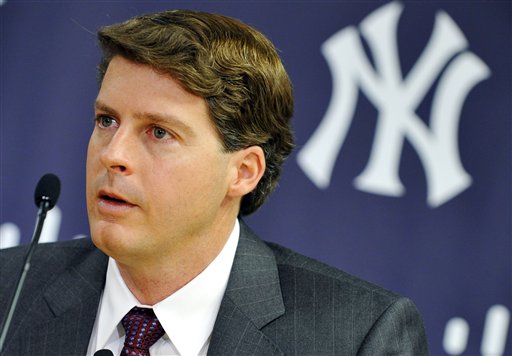 I know, I know. I hardly know Harold Z. Steinbrenner except from seeing him in the occasional photo and from watching video of today’s press conference. But did you hear what he said? Did you? Because when he was asked about bidding on free agents, he uttered the statement, “We’re going after what we need,” and I was absolutely hooked. He even said the word “spend” more than once. How could I not love him? He and I want the same thing out of life: a championship for the New York Yankees. We’re totally compatible.
Naturally, there are issues we have yet to work out. I’m sure he has questions about me and I certainly have some about him.
Like why he looks more like 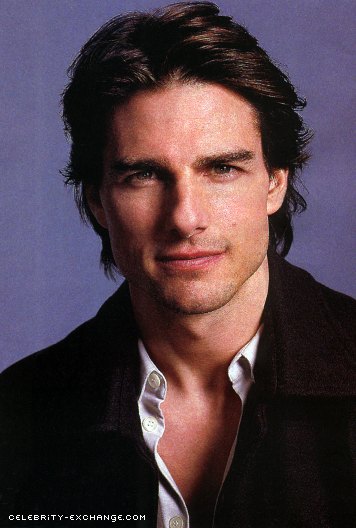 who, by the way, is 12 years older than Hal. What’s up with that?
What does the “Z” in Harold Z. Steinbrenner stand for anyway?
And how did he survive Culver Military Academy, the same college prep/military school that his father and Hank went to? Especially when you consider that the head of the school looks like quite the taskmaster.

O.K. Hal and I may not be compatible in every respect. (I went to a regular old high school.) He shies away from the spotlight and I hog it. He has thick, wavy John Edwards hair and mine is long, blonde and tends to frizz in humidity. He’s a billionaire who jets around keeping an eye on his “holdings” and I’m an impoverished writer toiling away on my computer in the solitude of my office.
But we have the Yankees in common! With a new house to move into soon!

Be still my heart.

I have to say I feel as close to Hal right now as two people can be.

In time I think we’ll be inseparable.

Yankee fans who are regulars over at Peter Abraham’s blog have already seen this, but I couldn’t resist posting it too. It’s a TV commercial for the Guitar Hero World Tour and it’s a rip off of Tom Cruise’s underwear scene in the movie “Risky Business.” Starring in the commercial is A-Rod, among others. My suggestion to him? Don’t give up your day job and let Madonna do the musical shtick.

Have a look.
Also on Peter’s blog….Larry Bowa is staying with the Dodgers as third base coach. Guess he didn’t read that post I wrote about the charms of New York (the one with the steak and the cheesecake).