So much for the Good A.J. showing up tonight. I don’t know if he pitched badly because of the belabored-to-death “short rest issue” or if he would have pitched badly if he’d been rested for six months. I also don’t know if Chad Gaudin would have done any better, although I doubt it. What I do know is that the Phillies were up 5-1 in the third when Girardi told A.J. to take his stuff and go away.

Robertson did a nice job in relief, as did Aceves. (Great catch by Gardner at the wall on Werth’s fly ball.) But Coke? I won’t even make a Pepsi joke. There was nothing funny about the homers he surrendered to put the Phillies up 8-2 by the time Hughes arrived in the seventh. OK, I can’t resist. 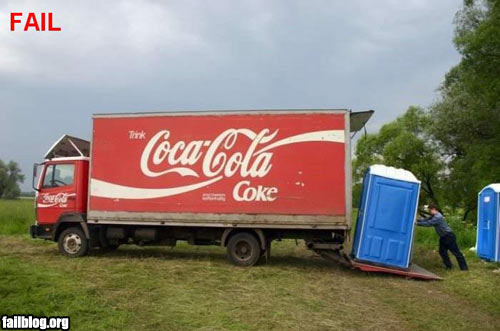 Maybe no pitcher on the planet can keep Utley from hitting homers. He’s put on a brilliant show during this series, and whoever can get him out deserves a medal.

But how about walking him? Or moving him off the plate? Just a suggestion. The Yankees actually made a ball game of it tonight against Cliff Lee. Down 8-2, they mounted a comeback in the eighth when Damon singled and Tex and A-Rod doubled, chasing Lee. Cano’s sac fly tacked on another run. Could they tie it up in the ninth? I had hope after Posada doubled and Matsui singled. Up came Jeter, the Captain, the guy you want at the plate with the World Series on the line. And what did he do?

Double play, right. Yes, another run scored for 8-6, but now we had two outs. Damon pulled off another single – go, Johnny, go! – but Tex struck out to end it. I have one question for Marky Mark: Where are you hiding your fearsome bat?

And so the Phillies live another day. Well, two days. The series goes back to the Bronx for Game 6 on Wednesday night. My friend Judy is always happy when the Yanks are home. She lives in Florida now, but her dad was a ticket taker at the Stadium when she was a kid.

And Brendan, who comments frequently on this blog, met up with someone who vowed to help the Yanks put the Phillies away. Jesus, it turns out, is a Yankee fan.