The Yankees signed him instead of re-signing Marcus Thames because, unlike Thames, Jones can play every position in the outfield?
Okay, I get that he’s lost weight since his unfortunate stint with the Dodgers, but how confident will any of us be to see him out there? I wish him the best and hope he gets a hit every time he’s called upon. I just hope kids like Colin Curtis are ready to fill in if necessary.
Speaking of kids, Friend of the Blog Wendy alerted me to this story on the MLB web site about a terrific kid, an avid Brewers/Prince Fielder fan, who lost his life to a drunk driver. His family is trying to raise money to build a state-of-the-art field in Wisconsin in his honor, and you can help. Take a look – and grab a box of Kleenex while you’re at it.

The results of a groundbreaking study of randomly selected baseball fans strongly indicates that the 2009 Home Run Derby not only relieved the symptoms of insomnia but promoted a deep and restful sleep. 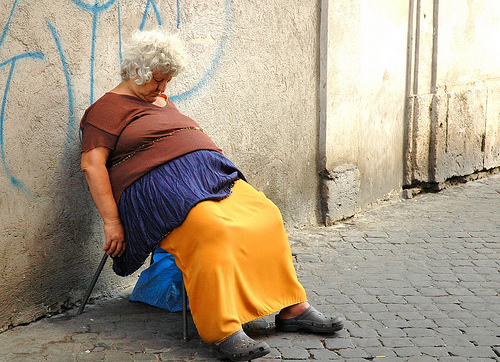 Scientists cited several reasons for the Derby’s unexpectedly soporific effect on humans:
1) the lackluster performances by the participants as compared to the 2008 contest.
2) the seemingly endless multi-rounds format.
3) the “back, back, back” from ESPN’s Chris Berman.
4) the realization that the event was basically batting practice with a lot more media.
That said, the group conducting the study was quick to praise the Derby’s winner, Prince Fielder, and issued congratulations to him, his team and his family. 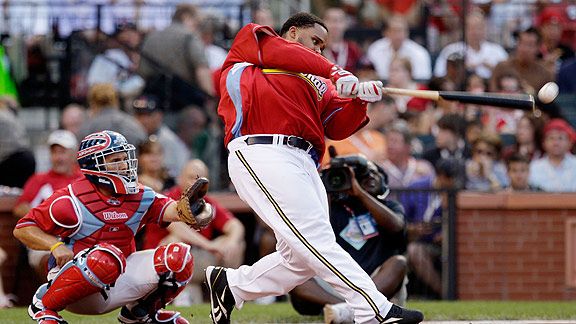 The group further stated that the 2009 Home Run Derby was equal to, if not better than, the following remedies for sleeplessness:
watching grass grow 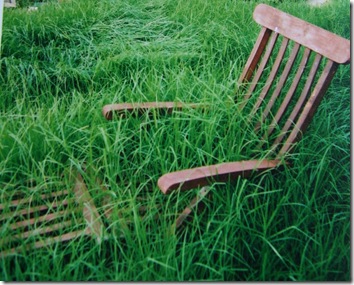 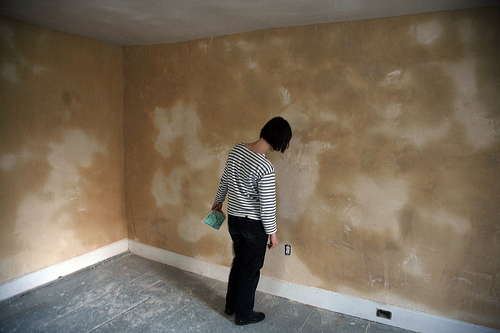 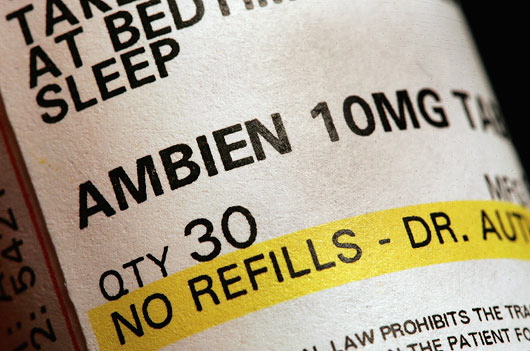 Upon learning of the group’s findings, Major League Baseball immediately contacted She-Fan seeking ways the Derby could keep people awake during future events. I was flattered to be consulted about such a weighty matter, and offered a few suggestions.
“First, guarantee the viewing public that a Bronx Bomber is participating,” I said. “Yankee fans will be eager to see him succeed; Yankee haters will be on the edge of their seats hoping he’ll fail. If he’s a polarizing Yankee, so much the better.” 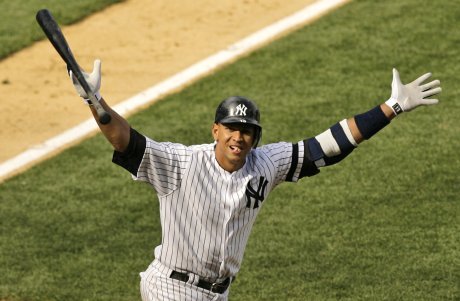 “Second, make the contest more challenging by blindfolding the hitters.” 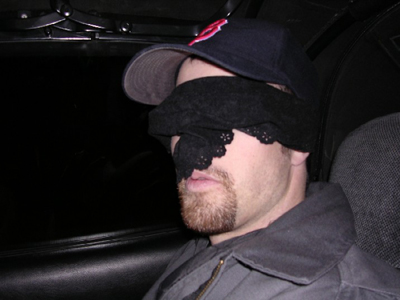 “Third, encourage the hitters to take the rivalry seriously in order for a brawl to ensue.” 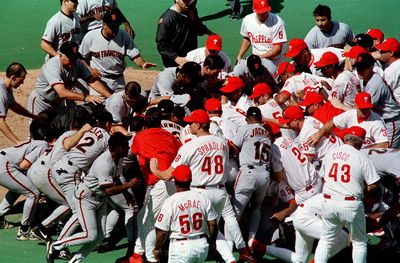 “And finally, consider bringing back home runs hitters from the Great Beyond. A Derby that pits Ruth, Gehrig and Foxx against each other would be incredibly entertaining for those of us who never got to see them play.” 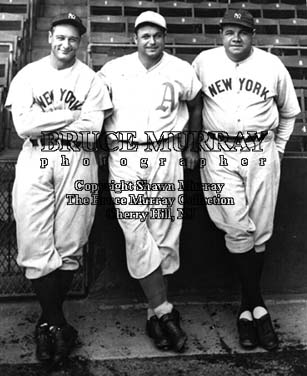 Bud Selig seemed intrigued by my ideas and said he would give them serious thought. He also asked me to stand by in case the All-Star Game turned out to be equally dull as dishwater. Then he pressed his palms together and prayed that the National League would win in extra innings. 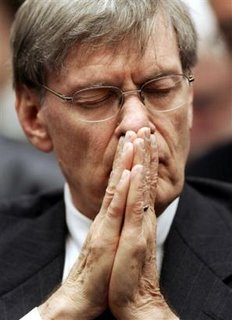