Assuming A-Rod returns from the Bahamas and decides to speak to the media about his steroids issue, what will his strategy be? So many choices. So many ways to handle the situation. So many precedents in popular culture. Let’s take a look.

1) He could go the Clemens route, appear on “60 Minutes” (again) and defiantly proclaim his innocence. 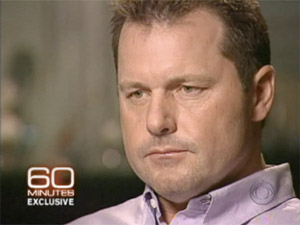 2) He could take his case to the ladies on “The View,” just as Alec Baldwin did after the world heard him go off on his daughter, and act apologetic and combative at the same time. 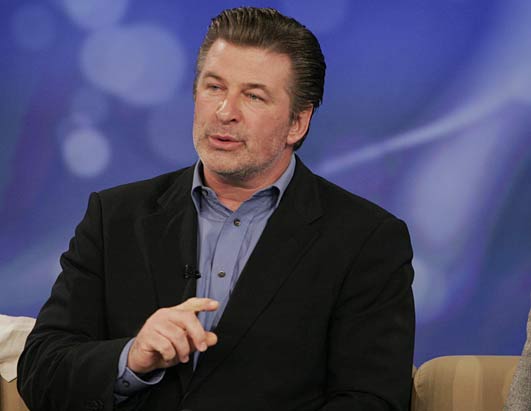 3) He could seek out the sympathetic Diane Sawyer, in the tradition of Mel Gibson after his anti-Semitic tirade, and try to be movie star charming. 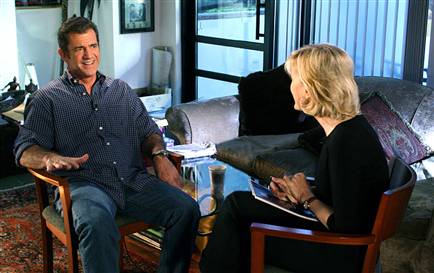 4) He could bypass the talk show format altogether and instead hold a Giambi-type press conference in which he says he’s sorry but doesn’t say what for. 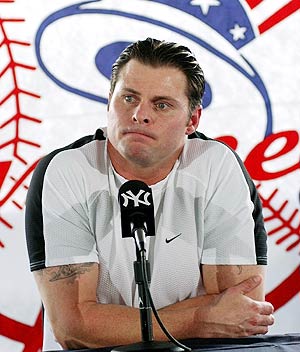 5) He could go in the direction of Andy Pettitte and say, “I was only trying to heal faster, not gain an edge on anybody, but I’m sorry and I promise never to do it again.” 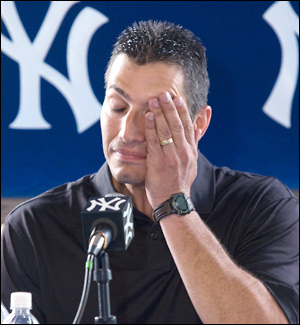 6) He could pull an Elliot Spitzer and say he’s sorry for hurting his family, even as he’s making his wife stand there, mortified. 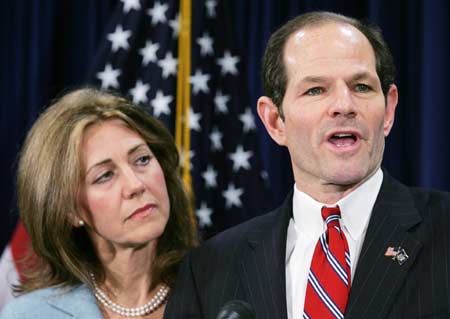 (Since A-Rod doesn’t currently have a wife, perhaps Madonna or even his mother would stand in.)
7) He could angrily deny wrongdoing by employing the “Finger Pointing Defense” perfected by Bill Clinton. 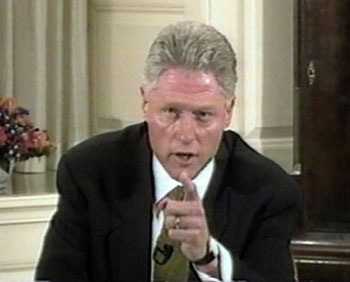 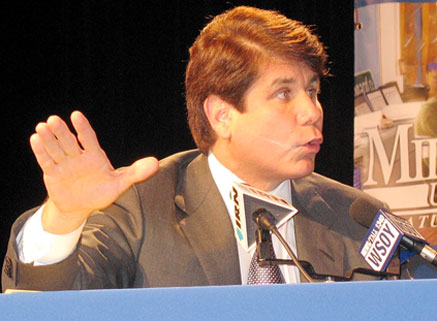 9) He could emulate the remorseful Mike Tyson, who read a prepared statement apologizing for munching on both of Evander Holyfield’s ears. 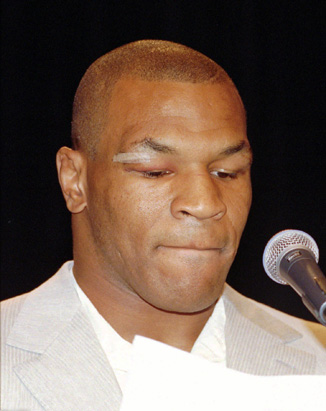 10) And, finally, he could cry – just break down and let the tears flood his cheeks, like Jimmy Swaggert did so many memorable years ago. 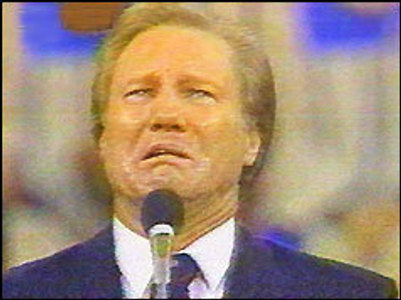 While #10 would certainly be a YouTube sensation, I’m guessing we’ll see something along the lines of #5.
I just hope I’m not asleep tomorrow morning when all this goes down. Living in the Pacific Time Zone does have its drawbacks.