I’m writing this post about football – and why I don’t watch it. I’m a former New Yorker, so I’m rooting for the Jets in the most tangential way, but I’ll be skipping the big game tomorrow and picking up the blog on Monday.

Why don’t I watch/like football? I’ve asked myself that a lot over the years. I love sports in general, with baseball being my favorite, and can easily get interested in hockey, basketball, tennis, even boxing. But I have a mental block where football is concerned. Total apathy. To me, it’s a bunch of very large men, wearing equipment that makes them unrecognizable, gathered around a field, occasionally huddling, occasionally walking around, occasionally tackling each other, occasionally running and throwing and kicking. I have no idea what “fourth and ten” means. I’m clueless about “yards” and “downs.” I couldn’t tell you the difference between a field goal and a touchdown. I don’t know what all those white lines signify. There’s so much starting and stopping that I wonder why people think baseball is boring.
This is not to say I don’t understand the thrill of victory or the agony of defeat; the emotions of rooting for a team don’t change from sport to sport. And I’m sure the scheduling of football – the fact that games are only played once a week – really heightens people’s interest. Getting together with friends and family to watch a game must feel like more of an event, whereas you can catch a baseball game almost any night of the week.
Maybe I’m just a hot weather girl and the notion of watching a game played in frigid temperatures doesn’t appeal to me. Dunno. But good luck to any Jets fans out there. I hope the Super Bowl is in your future – partly because it’ll be exciting for you guys and partly because it’ll mean football is over and baseball is about to begin.

My predictions for the Golden Globes weren’t perfect but they were pretty good. I missed calling “The Social Network” for Best Picture/Drama (I went with “The King’s Speech”) and I picked Johnny Depp instead of Paul Giamatti in the Best Actor/Comedy category, but otherwise I was right on the money. Who wasn’t on the money was Ricky Gervais as the show’s host. I enjoy snark as much as the next person, but he was repulsive. There’s no need to make everyone in the room feel uncomfortable, and that’s what he did with his mean-spirited “jokes.” I doubt very much if he’ll be back next year.

My dinner was a hit: grilled steak, roasted potatoes, zucchini/tomato gratin, Caesar salad and the same chocolate cake I made for Thanksgiving. 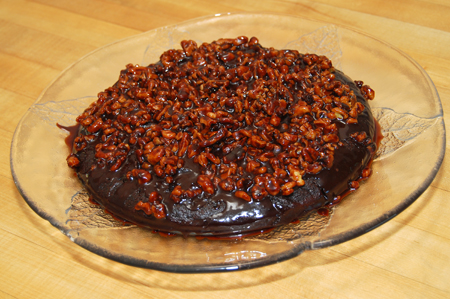 Meanwhile, I see the Jets beat the Patriots. I don’t follow football, but congrats to the Jets fans among us.
As for the Yankees, maybe this will be the week we hear from Andy Pettitte? Oh, wait. I forgot. I’ve already said goodbye to him and vowed not to mention him again. My bad. I guess I haven’t gotten him out of my system after all.

It’s January 19th – not too much longer until pitchers and catchers report – but it FEELS like forever. Unless you’re a Mariners fan celebrating the long-term signing of King Felix or a Rockies fan cheering for the deal with Huston Street or a Giants fan getting excited about Bengie Molina, there’s NOTHING to do today except:
– Think about how the Yankees still need a left fielder. (Already did that.)
– Buy spring training tickets. (Already did that.)
– Check out what various bloggers have to say about the Yankees. (Already did that.)
– Contemplate the fact that A-Rod does better in odd years than even ones. (Already did that.)
– Support friends who root for the Jets. (Already did that.)
– Make a donation to the rescue efforts in Haiti. (Already did that.)
– Suggest to my husband that we adopt a Haitian orphan. (Already did that. He said no.)
– Cook something amazing for dinner. (Already did that. We’re having chicken in wine sauce.)
– Rehearse what I’m going to say at my event at Borders tomorrow night. (Already did that. It’s supposed to pour for the 4th day in a row, so who knows if anyone will show up.)
– Write a blog post for tonight. (Just did that. Sorry it’s not very interesting.)
– Try to snap out of my no-baseball funk. (All ideas for accomplishing this are much appreciated.)
– Watch a movie about a woman crazier than I am right now. (In progress.)
First of all, congratulations to my buddies in New York who are Jets fans. You won! Only one more to go until the World Series Super Bowl! I’m not a football fan, as I’ve said many times, but I know how exciting it must be to be thisclose to a championship. 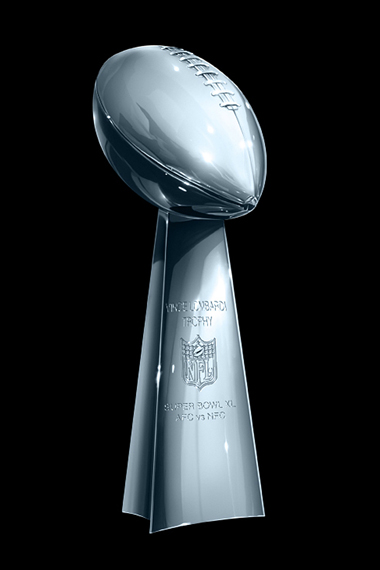 I spent a very rainy afternoon with friends watching the Golden Globes. Normally, I love this show because – unlike the Oscars – actors are more inclined to say and do silly, spontaneous things, rather than step up to the mic with a rehearsed speech and thank their agents. But today’s show was as soggy as the weather here in California. Jokes fell flat. Nobody wore anything particularly outrageous. And James Cameron, who won Best Director and Best Picture for “Avatar,” felt the need to tell us he had to pee. I was glad Sandra Bullock won for “The Blind Side,” a movie I recommend to my football fan friends. But I couldn’t help but wonder about Kate Hudson. As a cast member of the musical “Nine,” she was a presenter and walked the red carpet. Was she pining for A-Rod or has she moved on with someone else? All I know is that her dress looked like a wedding cake.

Her movie was shut out of the awards. Poor thing. And she worked so hard to get in shape for the show.

Shame on you, A-Rod. She was there for you when you were in the spotlight. The least you could have done was be there for her. You’re heartless!

The good news was that Mo’Nique, Meryl Streep and Robert Downey, Jr. won awards – deservedly; “Precious,” “Julie and Julia” and “Sherlock Holmes” are all worth seeing. Jeff Bridges won too, for “Crazy Heart.” I haven’t seen that one yet, but he lives here in Santa Barbara and is, according to everyone who knows him, one of the nicest, most down-to-earth guys around. Congrats to him!