Actually, they don’t announce the awards until tomorrow so I’m jumping the gun. But the odds are that the AL statuette will go to…Evan Michael Longoria. If I’m wrong and it’s Ellsbury or Joba or somebody, I’ll hang my head in shame. But why else would Erin Andrews be interviewing Evan if he’s not the winner? 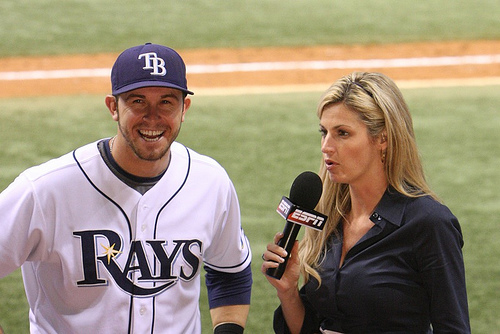 I’m sticking with him. As a tribute, here’s my special presentation of “E: The True Longoria Story.”
It all begins on October 7th, 1985, the date of Evan’s birth. He’s a Libra, meaning his symbol is a scale of justice. 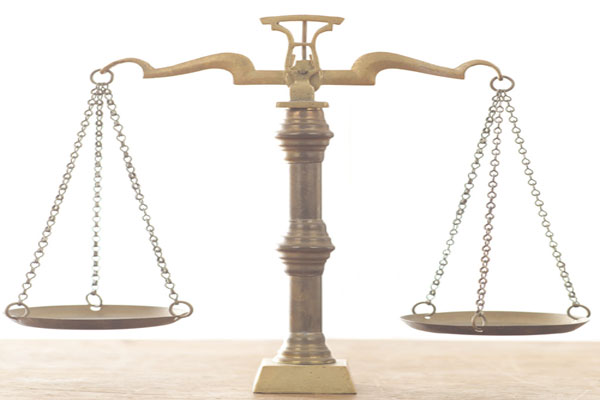 Libras are very balanced people, good diplomats. Gandhi, for instance, was a Libra. So if there’s ever a bench-clearing brawl, watch for Evan to be right there in the middle brokering a peace agreement.
He grew up in the city of Downey, California, southeast of L.A. What is there to say about Downey, you ask? For starters, it boasts the very first one of these on the planet earth.

And the very oldest surviving one of these.

Talk about historical significance in the realm of fast food restaurants! Not only that, Downey is the former home of

That’s right. The Carpenters. It’s also the current home of

Yep, Weird Al Yankovic. Bet you’ve been wondering where he’s been keeping himself.
Like other superstar athletes before him, Evan Longoria went Catholic when it came to schooling.

At St. John Bosco (not to be confused with the Bosco chocolate syrup I overdosed on as a child), Evan played baseball and was guided in his moral principles by the Salesians, a religious order founded by this man.

He earned a scholarship to Long Beach State, where he majored in criminology (those scales of justice again) and played baseball. He was a shortstop in high school but moved to third base because the Dirtbags (their name, not mine) already had a shortstop.

While Troy Tulowitzki eventually ended up with the Rockies, Evan landed with the Rays, never dreaming how much fun he would have in Tampa Bay.
His last name caught the attention of actress Eva Longoria, naturally, and to wish him luck she sent him this. 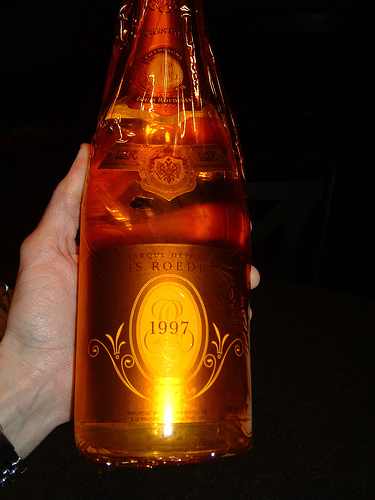 Yes, a bottle of Cristal, the world’s most expensive champagne. To return the favor, the young and clueless Evan sent Eva this.

Oh, well. He’s still learning. And Eva wasn’t turned off by his cheesy gesture. In fact, she offered him a cameo on her show.

Speaking of wives, Evan isn’t married and doesn’t have a girlfriend, although he was spotted at a USF football game with this woman.
Her name is Jaime Hanna and she’s a Tampa Bay Buccaneers cheerleader who also works as a dental hygienist.
So. Life is pretty awesome right now for Evan Michael Longoria. Congratulations to him on winning the AL Rookie of the Year….Unless, of course, I wake up tomorrow morning and find out he didn’t win it after all.

First of all, I hate being on the sidelines and writing about other team’s successes. But if any team deserves to be written about, it’s the Rays. Here’s why.

* They finally managed to fill up the Trop today! Did you see all those people banging on their cowbells? Where were they all summer? Up north, I know. Well, it was sweet of them to lock up their real houses, come on down to their Florida condos and take in a little baseball.
* Evan Longorio hit two homers. The guy is in his first major league season, and yet look how well he performs on the big stage. There should be no further discussion about who is more famous…..

* The Rays can now claim that they, too, have a high-strung (okay, looney) reliever in the grand tradition of Al “The Mad Hungarian” Hrabosky and Mitch “Wild Thing” Williams. The minute he had words with Orlando Cabrera, I thought, Yup. He needs a nickname.

And so I’m calling him Grant “The Mad Australian” Balfour.
* The Rays beat the White Sox in spite of losing Carlos Pena early in the game. Pena’s problem? Blurry left eye. Apparently, he scratched it at home last night. But do we believe that story or do we think his hand slipped while he was….

Yes, even professional ballplayers yawn. Not every game is a nail-biter, plus they stay up way past their bedtimes.