So there I was, sitting across the dinner table from my husband Michael, when I mentioned that the Yankees were playing the Red Sox in Ft. Myers tomorrow night. He didn’t twitch or grimace or even roll his eyes; he kept right on eating his grilled chicken.

She-Fan (skeptical): “What are you, Gandhi? How about Schilling? You always call him a blowhard.”

Michael: “If I were a hating type of person, he’s someone I would hate. But I’m not.”
She-Fan: “Fine. What about Travis Hafner? He made you crazy during the ’07 playoffs.”

Michael: “Yeah. He went, like, 0-for-98 against us in the regular season and then murdered us in the ALDS. He really annoyed me, but I don’t hate him.”
She-Fan: “John Lackey?”

Michael: “He seems arrogant and not that good. Very annoying.”
She-Fan: “But not hate-worthy.”
Michael: “Right.”
She-Fan (frustrated): “Let’s move off the subject of baseball. You hate your cousin Skip, don’t you?”

Michael: “He’s a user. Never picks up a check.”
She-Fan: “So you hate him. Admit it.”
Michael: “I do.”
She-Fan: “Bingo. Anyone else?”
Michael (pushing his chair back from the table and nodding): “Al Pacino. He used to be such a good actor. Now he’s a big windbag. Hate him.” 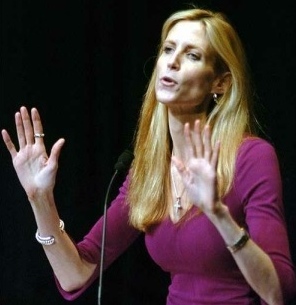 She-Fan: “Not surprising.”
Michael: “And disco. I really hate disco.”

She-Fan: “Well, we hardly ever -“
Michael: “Curry. I hate the smell of it, the taste of it, everything about it.”

Michael (getting riled up): “And I despise all vegetables except carrots.” 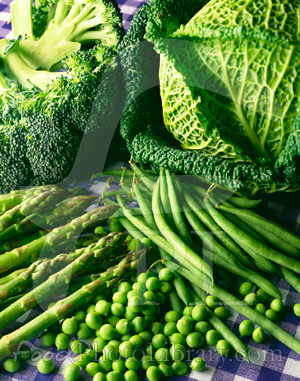 She-Fan: “I know, but it would be good for you if -“
Michael: “The color pink. It reminds me of bubble gum that gets stuck in your sneaker treads.” 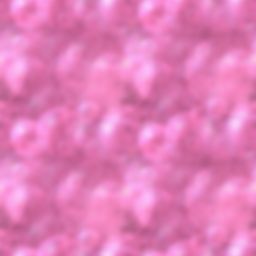 She-Fan (soothingly, as if speaking to a mental patient): “Why don’t we forget all this harsh talk and watch some TV.”
Michael: “Anderson Cooper.”

Michael: “He’s a complete fool. I hate the way he says ‘Nawlins’ instead of ‘New Orleans.’ Like he’s from the Ninth Ward instead of the Upper East Side. Give me a break. And he plays the serious news anchor one minute, then turns around and co-hosts Regis & Kelly. I hate them all. They’re liars and phonies and -“
She-Fan: “YOU NEED TO STOP THIS!”
Michael: “The thing I really hate is when you yell at me.”
I apologized. We made up. And then we went back to talking about baseball.