No, not because the Yankees beat the Red Sox, although beating the Red Sox is always sweet. And not because our offense (with the help of a couple of miscues by Boston), made quick work of Beckett, although sending him to the showers is very satisfying. The reason I loved this game is because it proved yet again that you never know what will happen when two teams go at it. Which is another way of saying that what looks like a pitching mismatch on paper might not be a mismatch after all. 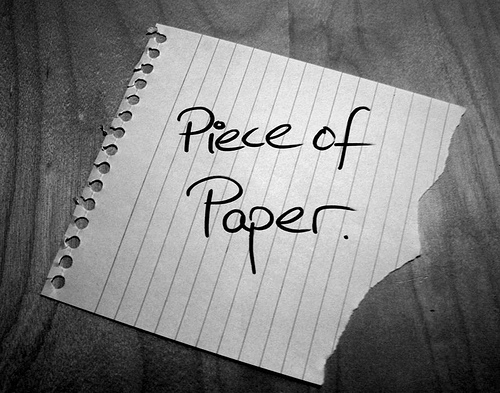 So, when I heard that A.J. had a back problem and would be replaced by Dustin Moseley, who’s been a pretty good spot starter but isn’t exactly a Cy Young Award winner, I figured we were toast. 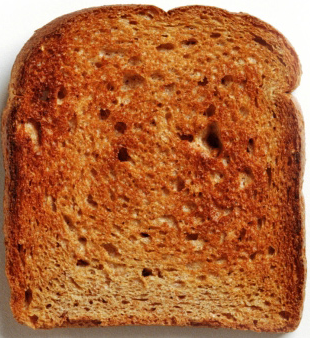 But then the Yanks put two runs on the board early and Moseley held the lead, giving up a homer to Hall but otherwise throwing with poise and efficiency. What’s more, he made a couple of great defensive plays and was just plain impressive. When Joe pulled him in the seventh, the crowd gave him a well deserved standing O. 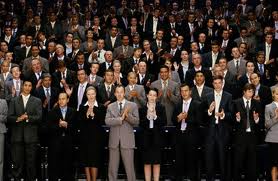 I kept thinking, as John Sterling is fond of saying, “Who would have predicted this?” Does it mean that Moseley will be brilliant his next time out? No. That’s the point. Anything can happen on any given day in baseball. Just ask Brandon Morrow of the Jays. I doubt he was expecting to miss a no-hitter by a hair. And what were the odds that the Orioles would go 5-1 under Showalter today? Getting back to the Yankees, did I expect Jeter to break Babe Ruth’s hits record in tonight’s game? Or that A-Rod would record his 300th stolen base? Or that Tex would bang out his 25th homer in a season that started off awfully slowly for him? 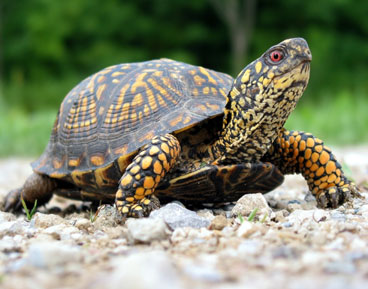 OK, there was one thing that was entirely predictable: Mo threw one pitch and got one out to end the game. Sometimes predictability is very welcome.

Never mind what I wrote in my last entry about A-Rod being such a prize. He not only got picked off at first with Jeter on second, but he was 0-for-10 against the Mariners in this series. If I had an A-Rod bobble head doll, I’d knock its bobbling head off.

I’m mad at everybody right now. Cano came up twice with two runners on base and one out, and he struck out both times. Totally lame. And how about Girardi’s decision to bring in Veras? Did it somehow escape our manager that Veras has morphed into the new Farnsworth?
But worst of all, Toronto beat Tampa Bay so the Yankees are in fourth place – fourth place! – where we haven’t been since 1992.
Does everybody remember the Yankees of ’92? Aside from Mattingly, they were not a pretty sight. Here’s a little trip down memory lane – a trip I sincerely hope the Yankees brain trust in Tampa will take. If looking at this lineup doesn’t scare Hank and Hal into making changes in the off season, I don’t know what will.
(Imagine Bob Sheppard announcing the following and manager Buck Showalter handing the home plate umpire the lineup card….)
Matt Nokes – C
Don Mattingtly – 1B
Pat Kelly – 2B
Charlie Hayes – 3B
Andy Stankiewicz – SS
Mel Hall – LF
Roberto Kelly – CF
Danny Tartabull – RF
Kevin Maas – DH
Oh, and here’s a sample of our pitching staff that year….
Melido Perez….Scott Sanderson….Scott Kamieniecki….Greg Cadaret….Rich Monteleone….and my personal favorite Tim Leary, who got caught reaching for the emory board in his cap (or was it pine tar?) on national TV.
Pathetic! Just pathetic!
OK. I’ll calm down. So we’ll wind up in fourth place. No biggie. There are other things to celebrate than just winning divisions and wild cards. We can still count down to the end of the old Yankee Stadium. Well, we can if we’re lucky enough to have tickets for one of the final games. I live in California, so I won’t be there. I did try to enter the Yankees’ #1 Fan Contest and get free tickets to the last game. But you have to live in the Tri-State area, so I was ineligible. Did this team and its $200 million payroll not want to spring for the airfare? Or was it the thought of the hotel bill that freaked them out? The cab to and from LaGuardia? Come on, people!
Yeah, I’m mad.