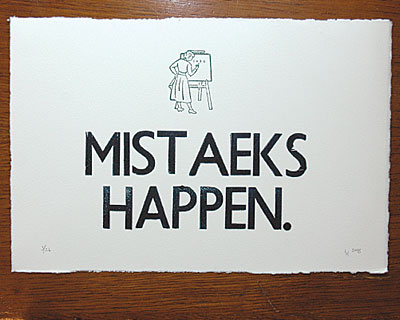 But the timing of Phil Huuuuuughes’ mistake couldn’t have been worse. With one pitch, his terrific performance – and the Yankees’ 2-0 lead – went down the toilet, along with my spirits. 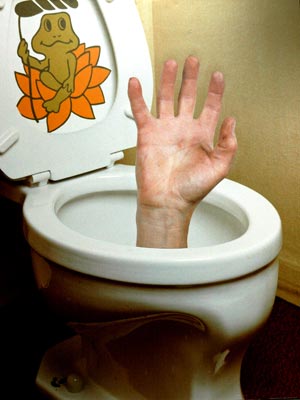 They did nothing to pick up Huuuuughes. I guess if there was a bright spot in this one, it was the effective two innings by Joba. Otherwise, I finally get what the players mean when they say, “Blowout losses are easier to take than losses in close games.” I haven’t felt this deflated in a long time.

So much for the opener in this series. The trade news today swirled around the Yankees sending a couple of minor leaguers (including Melancon?) to the Astros for Lance Berkman.

The Big Puma will soon be in pinstripes, and he didn’t sound very excited about it. He told reporters he was “nervous” about “leaving the womb” and will “always be an Astro no matter what.” Memo to you, Lance: The Yankees are a great team and you’re lucky to be coming to New York at this stage of your career. If you need hand holding, I’m sure your former Astro friend will oblige.

Also new to the Yankees family, coming to us from the Indians, will be outfielder Austin Kearns.

These trades are well and good (hopefully), but I thought we were looking for pitching help. There must be an arm out there, right?

The Yankees swept the Astros. Yay. Huuuughes won #9. Posada had another granny. Cano went deep. Pena made a terrific play at third and got a crucial base hit. And Mo wrapped things up after fine jobs by Marte, Park and Joba. I thought I’d feature today’s stars of the game in a tribute to….soccer. No, I’m not into it, but I’m trying. And yes, Pena’s missing – I inserted myself instead – but only because I couldn’t find a decent picture of him with a big enough head and didn’t want to spend my entire afternoon searching Google images. Enjoy and Go Yanks.
http://aka.zero.jibjab.com/client/zero/ClientZero_EmbedViewer.swf?external_make_id=7dZ9M4EwqkRtjo9R&service=sendables.jibjab.com&partnerID=JibJab
Personalize funny videos and birthday eCards at JibJab!

Sure, he makes the flashy plays and is, of course, The Captain. And yes, there are all the records he’s broken. But it’s become almost a cliche to worship Jetah – even opposing teams like and admire him – so I often forget how versatile he is. In today’s drubbing of the Astros (I do love the word “drubbing,” as long as it’s not the Yankees that are being “drubbed”), Jeter’s leadoff homer ignited the offense and his second shot in the sixth put the Astros away for good. It’s pretty sweet to have that kind of power coming from your #1 guy in the lineup, especially with A-Rod on the shelf.

Speaking of injuries, now Thames is out again with a hammy? And I counted at least three players who fouled balls off their feet today. Ouwww. But Posada’s foot looked pretty good on that grand slam. And how about Javy? Seven solid innings. Can’t ask for more. Now if everybody would just get healthy at the same time, there’d be no stopping the Yankees – which means No…More…Trips…To…The…MRI…Tube!

Yes, those are vinyl album covers, and they seem particularly appropriate when I think about tonight’s win over the Astros. I could have highlighted RBIs by Cervelli and Tex, but it’s Pettitte and Mo who deserve the credit for the “W.” Andy was superb in notching his 200th win as a Yankee, and Mo was lights out in getting the save (his pitches had a lot of zip on them, didn’t they?). Talk about a successful duo over the years. 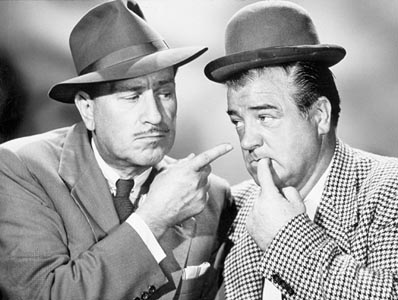 …of Martin and Lewis…

…of Rowan and Martin…

…of Sonny and Cher.

OK, never mind that last one. You get the idea. Pettitte and Mo are forever entwined in Yankees history and I just hope they keep drinking out of that fountain of youth, wherever it is. 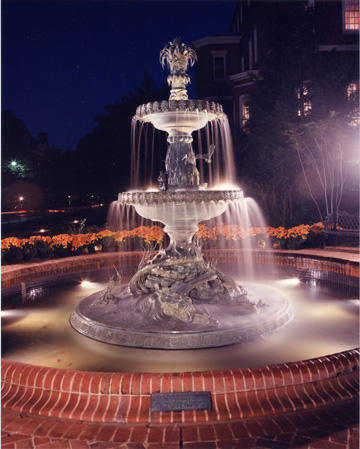 I feel like such a wuss. Let me get that out of the way right now. Why? Because I came to Tampa specifically to see the Yankees and yet I didn’t even stay until the end of Tuesday night’s game. I was just too damn cold.

The temps weren’t so bad when we got to Steinbrenner Field at 5 o’clock for the 7:05 start. In fact, I stood next to the Yankees dugout for what seemed like an eternity, waiting for the players to show their faces, and didn’t even feel the chill. I pulled out the She-Fan Cam and went about the business of interviewing she-fans who were also hanging around for some Yankees love. Here are my first two victims.
Still trolling, I came upon another pair of fans. Alyssa and Amanda were down from Staten Island to see the boys. Do they think the Yankees will repeat? Take a look.
Unfortunately, the Yankees never came out to take their turn in the batting cage, so Michael and I headed to our seats to watch the game. AJ didn’t have it and was pulled after two+ innings. Maybe he shouldn’t be working so hard on the changeup and just stick to his fastball? Mo got into his first game of the spring, and I was sooo excited to see him (and to hear “Enter Sandman”). But it was Hughes who really impressed on the mound. I know Aceves has been terrific, but I’m guessing Huuuughes will be our #5 guy. And then, of course, there were the boys: Jeter, A-Rod, Swish, Jorge, Cano, Gardner, Tex (sweet home run), plus newcomers Johnson and Granderson, neither of whom got a hit but, as I was reminded on Twitter, it’s only spring training.
I think it was in the second or third inning when the temps started to plummet. I mean, I suddenly became aware that it was really cold – maybe it was when I saw a woman wearing a Yankees blue Santa suit? – and that I wasn’t dressed for winter. But I forgot my frostbitten fingers when I was joined by Stephanie (@stephsamps on Twitter) for our first tweet-up. She sure loves her Yankees. Here she is.
So even though Michael and I left the game after the sixth inning and felt like jerks doing it, there are times when the body just says, “Enough.” Last night was one of those times.
Today, it’s on to Clearwater to face the Phillies. There’s a 50% chance of rain and, of course, it’s cold again. But I’ll try to stick it out. I really will.

The Yankees beat the Astros 4-1, complete with sparkling outings by Wang, Coke, Albaladejo, even Bombko.
But what sort of a manager would I be once the season starts? It’s not so easy managing in New York, where the owners and fans are just a tiny bit demanding, so the first thing I’d do is find a quiet place in the clubhouse and ask for divine intervention. 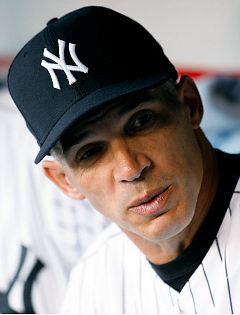 And given how I yell at the TV whenever something doesn’t go the Yankees’ way, I’m sure I’d storm onto the field after every bad call and have it out with the umpires.

In general, I would run a very tight ship with punishments doled out for insolent behavior.

For example, I would insist that players not only know how to bunt, but DO IT when I tell them to. If I give the signs for a steal, they need to get a good jump and make it happen. When I signal for a hit and run, the batter better not strike out. If bases are loaded, I never ever want to see anybody swing at the first pitch, look at a called third strike, hit into a double play, or pop the ball up. And I would defy a player to get caught in a rundown, forget how many outs there are or commit some other heinous act.
Consequences for the above would include:
None of these for a week.

None of this, not even if they begged.

None of this stuff (and no plain old spitting for the hell of it, either). 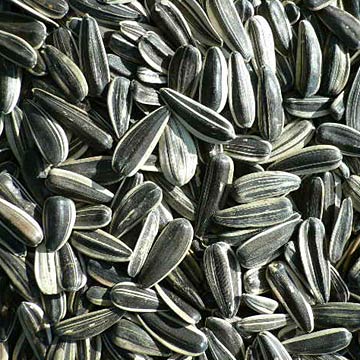 None of these before or after a game.

And no talking. (I bet Chatty Cathy Nick Swisher would have the hardest time with that.)

What would probably happen is that Jeter would gather the players together behind my back and they would all vent about how much they hated me and Cashman would call me into his office and fire me.
I think I’ll forget about managing and stick with the blogging. What about you? Do you think you could manage a team? And if so, what sort of manager would you be?
A warm and fuzzy type like him?