Before we get to Cliffy, raise your hand if you watched the Jeter press conference today? 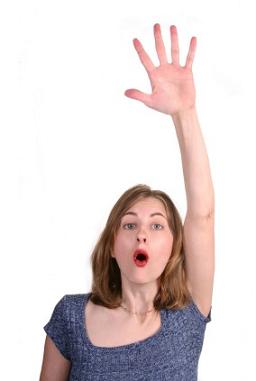 Here’s what jumped out at me about the presser, which I watched on the MLB Network at 11:30 California time.
#1. Jeter was the only one who came dressed for the occasion. Loved the suit, the shirt, the tie. Good job by Jeet on his wardrobe choices, but why did all the other guys have to look like schlubs?
#2. Jeter was emotional (for him) when he got up to speak – and not in a good way. You could tell how angry he was at the Yankees for making the negotiations public. He said as much, but there was also a chilliness to his words. I’m sure it’ll all be fine, but I’m glad he was honest about his feelings.
#3. Nobody on the dais but Girardi and Jeter spoke. Couldn’t Hal have said a few words on behalf of ownership? Seriously?
#4. Cashman kept glancing at his phone while Jeter was talking. I found it annoying. Granted, he’s in the middle of the winter meetings and Cliff Lee’s future is hanging in the balance, but still. Show a little respect, dude.
Speaking of Lee, supposedly there are a couple of teams actually willing to give him a 7 year deal (maybe or maybe not including those free-spending Nationals). Will the Yankees make him an offer already or must we gnaw on our fingernails for the foreseeable future? 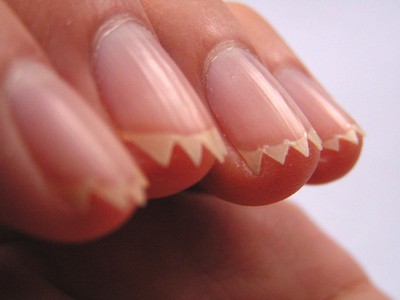 Hopefully, my Operation Cliff Lee Countdown will speed things along. For tonight’s video, I picked a recap of Game 3 of the ALCS against the Rangers – a game we lost, obviously – during which Doug Mientkiewicz (if you’ve read my She-Fan book you know why I have a special affection for the former Yankees first baseman) waxes poetic about Lee. Take a look.
Here are some of Mientkiewicz’s quotes about Cliffy that especially caught my attention:
“He’s about to make a lot of money.”
“He’s dominated the best lineups in baseball and he’s making it look easy.”
“I don’t see how anybody can beat him.”
“He’s not afraid of contact.”
We need you, Cliffy. We do. Please don’t sign anywhere else. I’m asking you nicely.