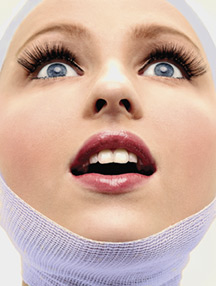 Well, they were never really looking down. I mean the Yankees have been in first place for awhile now, but after tonight’s win they’re all alone at the top. Plus, most of the players’ ailing body parts are better.
Berkman’s ankle: Healed.
A-Rod’s calf: Probably fine.
Pettitte’s groin: Getting there.
Aceves’s back: Sounds okay.
Johnson’s wrist: Never mind.
Anyhow, Tex, Swisher, Posada stayed hot at the plate, and Granderson joined the party. Jeter? Am I the only one who thinks he’s not having a good time this season? He’s making the plays at short as gracefully as ever, but he’s missing that spark and I’m wondering if there’s something going on in his personal life. Or maybe he just needs a prescription for this. 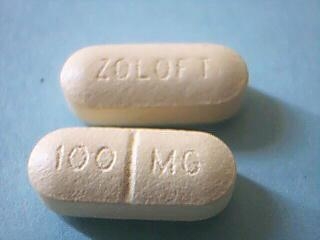 As for Huuuughes, he got the “W,” thanks to his teammates’ offensive barrage, but it pains me to see him walk batters and pile up a lot of pitches. Doesn’t he remember that nibbling gets people in trouble?