Not a blowout, but a no-doubter. I like those. They’re relaxing. And the formula was so simple:
1) Dominant starting pitching by A.J.
Tonight he gave us a taste of what life could be like if he pitched as well all the time or even most of the time. 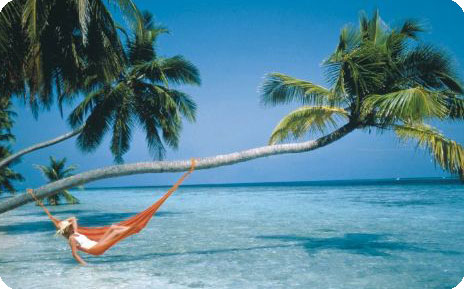 2) Tremendous offense by….everybody!
A-Rod didn’t knock in the Big One, but he made his hits count, as did Cano, Tex, Gardner, Granderson, you name it. What happened to Fausto Carmona? He was lights out against us in the 2007 ALDS. 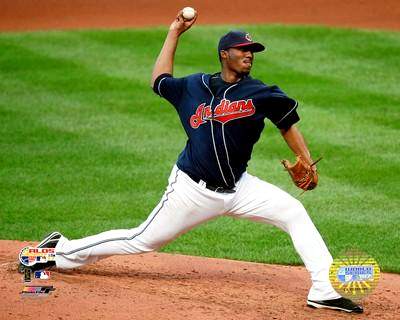 I should know. I was there. 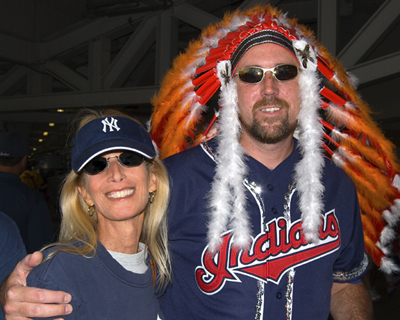 (Sorry, but I only get to use this pic when we play Cleveland and it’s not that often.)
3) Sparkling defense by Swisher.
There were other nice plays, particularly one by A.J., but Swisher has been surprising me all season. I never actually expect him to catch the ball but he chased one down tonight and I have to give him props.

To sum up, the Yankees beat down the Indians 8-0 and, despite the loooong game that followed the rain delay, it was a fun evening. What wasn’t fun was my walk after dinner. The sun was just about to set here in CA and Michael and I figured we had a half hour of light left. But it got dark in a hurry and there we were, up in the hills, when a bat flew into my hair. 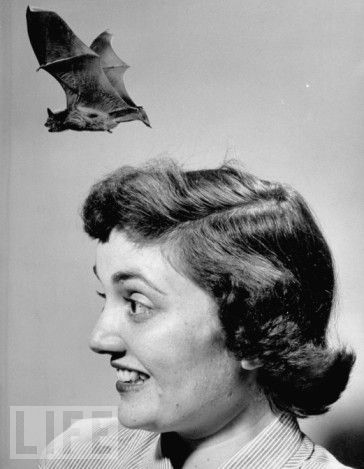 I never knew I was capable of running so fast.