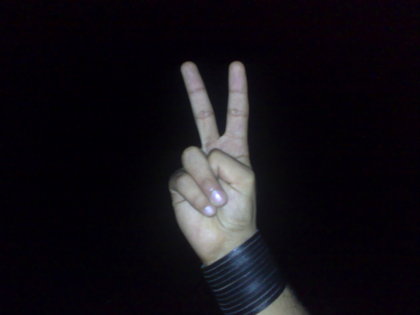 Once again, the Yankees beat the A’s in the most basic way: dominant pitching, excellent defense and timely hitting. CC amazes me. Even when he looks like he’s laboring, he manages to strike out ten, go seven-plus innings and get the “W.” A-Rod called him a horse in his post-game interview with Jack Curry, and he’s certainly durable. But I think of him as solid, as in this.

A-Rod’s grand slam was the big offensive story, and his solo shot later pulled him to within three homers of 600. Will he hit the milestone in Seattle, the Yankees’ next stop? And if so, how awkward would that be, since the fans there haven’t forgiven him for leaving? My suggestion would be to stick to base hits and doubles until the team is back in New York, where he’ll get a better reception.

OK, so we won the game and, except for Tex getting plunked and writhing in pain and Posada taking yet another ball off his hand, nobody went on the DL. That’s something. However – and this is a huge however – Mo isn’t going to the All Star game because he’s hurt! Don’t ask me why he didn’t tell anybody and how he kept pitching as well as he did. Apparently, his oblique injury that happened in May didn’t fully heal, and he screwed up his knee during warm ups at Dodger Stadium. This news freaked me out, I must admit. 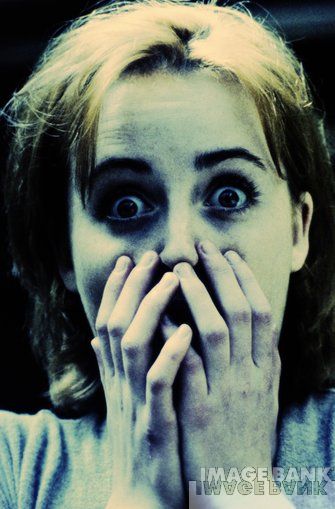 Supposedly, he just feels banged up and needs the rest. But still. He’s our jewel.

Get well, Mo. The show in Anaheim will go on without you. It just won’t be the same.
P.S. Here’s a pic sent in by Friend of the Blog, cheshirecat. He and his Yankee fan sister Courtney were at the game over the weekend and had to buy a T-shirt in honor of their new favorite player. Courtney is modeling…