What is it with managers walking Tex to pitch to A-Rod with the bases loaded? Raise your hand if you knew he would hit that grand slam.

Yeah, me too. He gets that look in his eyes when he steps to the plate in those situations and the ball is just bound to leave the park. Still, even knowing it would happen, I cracked up when he smacked that thing to center field and blew the game open.

(Yes, the laughing lady is back.)
And what a pleasure to see everybody else hitting too. I’d have preferred Gardner not getting picked off twice and I wasn’t crazy about the Cleveland pitcher plunking Jeter and A-Rod, especially since the Captain now has a sore hammy where he was hit. And I wish Girardi wouldn’t use Park for two innings, as he seems to do better for one. But how about Dandy Andy? Again? He pitched the Indians into a coma. 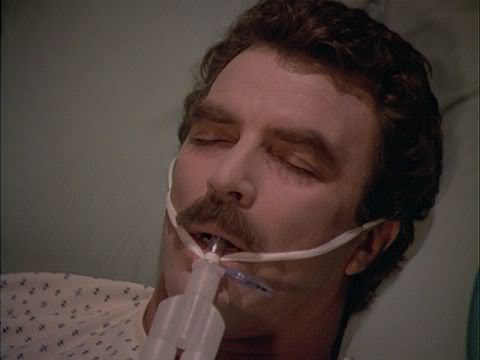 Just one damper for me in this one, and it was C.B. Bucknor’s horrendous call of the so-called neighborhood play. Cano clearly had his foot on the bag – not even close – and Bucknor was standing right there. Ultimately, the call didn’t matter, but it was so blatantly wrong that it irked me. And I remember he’s blown calls on other occasions involving Cano.

But whatever. The Yankees won the game and another series, and all is right with the world, baseball wise. 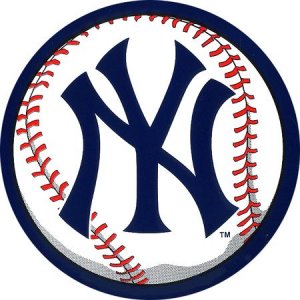 Hope everyone enjoyed the holiday weekend.