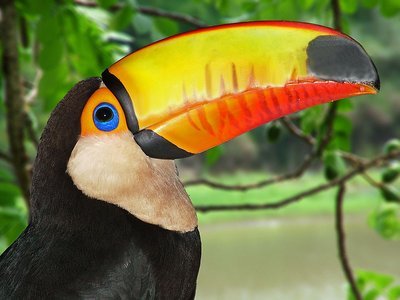 OK, technically it wasn’t a twin bill. It was two games – a day/night doubleheader – but who cares. What the Yankees got today was really good pitching. I guess our group meditation for Javy yesterday worked, because he was waaaaaay better than in his previous starts, and he should have/could have won his start. Instead, it seemed as if the Bombers’ bats flew away.

Ramiro Pena killed us at the plate today, and Jeter continued to look out of sorts. 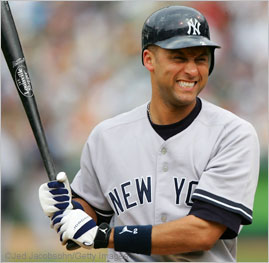 Getting back to the pitching, how amazing was Huuuuuughes in the second game? I mean, there was actually a debate about whether he’d work out as the #5 starter. Hello? The guy’s 5-0 with a miniscule ERA. He’s no rookie anymore, and he’s certainly proven he has heart. 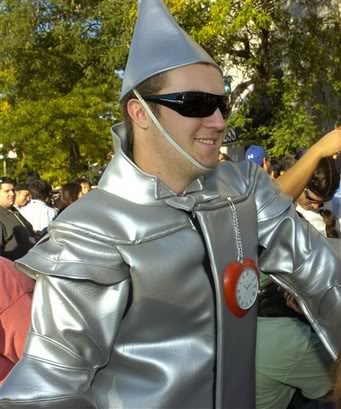 I was worried the bats would still be AWOL, but thanks to a couple of steals and timely hits, the Yanks got on the board early. Then our old friend Phil Coke helped by serving up some meatballs (with an assist from a reliever named Figaro, who had no clue where the ball was going), and we ended up with my favorite of all things: a blowout. 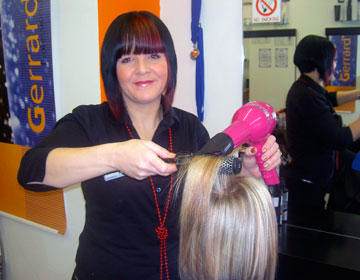 What’s more, Joba pitched a strong eighth and Mo – yes, our closer who’s been on the shelf for an eternity – came in for the ninth and picked up right where he left off. And speaking of the God of Closers, I hope everyone got to watch the piece about him on ESPN’s E:60. If not…
http://espn.go.com/videohub/player/embed.swf
Maybe I should just move to Panama. He might need someone to oversee his various charitable activities or work at his house, cleaning his pool, washing his car…
Never mind. So. The losing streak is over. Done. Goodbye. Of course, as always seems to be the case this season, every win comes with another injury. This time it’s Swisher. Seriously. Sore biceps? Don’t even start.