Is 47 the new 24? It sure felt that way tonight against the Phillies. I mean, Jamie Moyer? Seriously? The guy gave up one hit and struck out six in six-plus innings. Hughes wasn’t terrible by any means, but what a show Moyer put on. He made me think the Yankees were hasty in allowing these two 47-year-olds to slip out of the rotation. 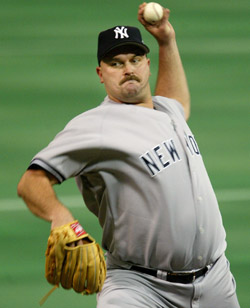 For all I know, Whitey Ford could still pitch six innings of one-hit ball.

So what if he’d have to stop after every batter and take a few deep breaths (okay, and some smelling salts). Don’t people say you can never have too many arms? Why not bring back every single member of the Gray Haired Brigade and see what they’ve got? 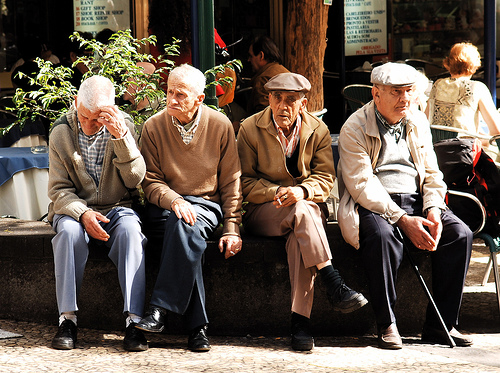