In yesterday’s post, our friend of the blog, cheshirecat, expressed concern – or maybe just a bit of curiosity – about the fact that the Yankees have opened spring training camp without a single controversy. Indeed, the news from Tampa has been all business, plus a little good-natured discussion of Swisher’s new haircut.

There’s been none of this type stuff, in other words. 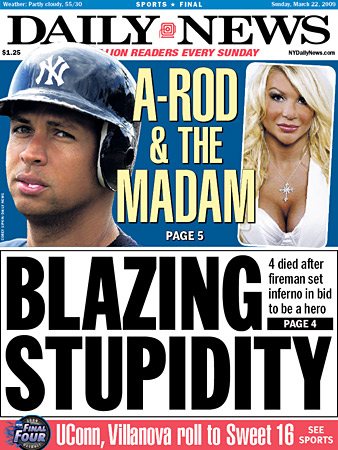 Why the Yankees didn’t sign Damon or where Nick Johnson will bat in the lineup don’t qualify as “controversies.” A-Rod’s no longer married, so nobody really cares who he goes out with. The subject of Jeter’s contract was put to rest when he told the media, “I’m not talking about it for the rest of the season.” And A.J. and Jorge are said to be finding harmony on the mound and behind the plate, respectively. So what gives? Nobody’s done anything stupid yet. The tabloids have nothing provocative to write about. There are no longer any Steinbrennerian smackdowns that send everybody into a hissy. Yes, we’re only in February, but it’s all so eerily….unYankeelike. 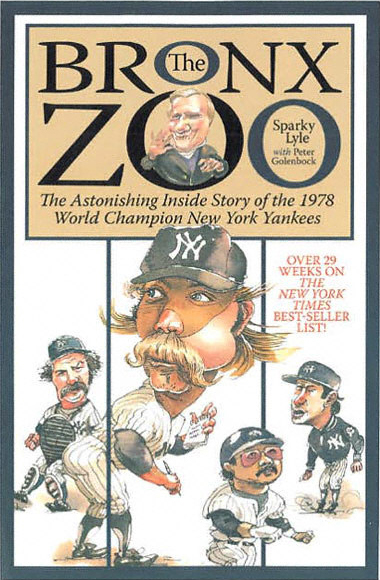 Which is why I’m posing the question: What will be the first controversy of 2010? A few suggestions.
* A Failed Drug Test.

Anyone who’d be dumb enough to be taking a banned substance at this point deserves whatever punishment they get. I can’t see it happening on this Yankees team, but…
* An A-Rod Something.

Supposedly, he’s all about the team now and isn’t interested in self-promotion. After the way he played last year, especially in the postseason, I really think the nutty photo shoots are a thing of the past.
* A Brawl at Fenway During the Season Opener, With Suspensions.

Chances are that Varitek will not be catching, but there’s always a chance that somebody will brush somebody back or mutter a few choice words, and tempers will flare. Nobody’s all that worried about suspensions this early in the year, although injuries would be a huge reason to be a pacifist.
* A Slow Start for Tex.

We should be ready for it. We saw what happened last year. Tex was a slow-starter with the bat and he more than compensated with his glove. And then he went on an offensive tear. No biggie.
* A Slow Start for the Team/Girardi Gets Canned. 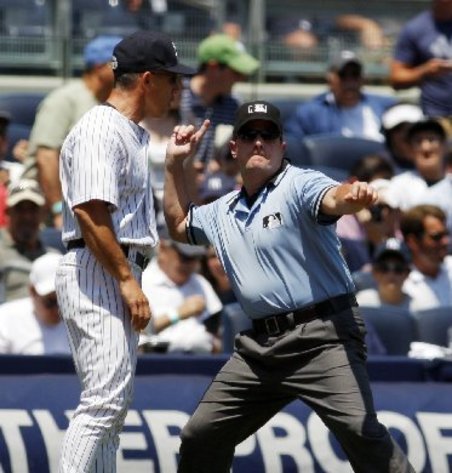 I know this won’t happen. I just do.
* Granderson, Solid Citizen and Presidential Nutrition Spokesperson, Will Be Revealed to Have a Secret Addiction to These. 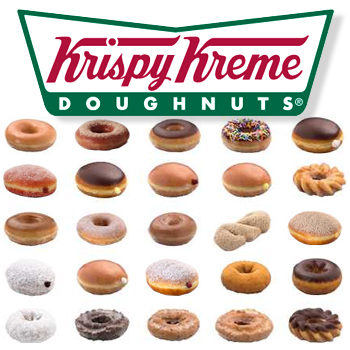 OK, I’m out of ideas. Anybody else want to take a crack at this? Or are we looking at a 100% controversy-free season?
Nah.