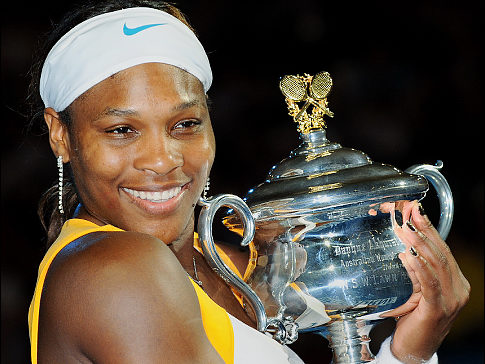 Here’s why.
* She knows how to win, having just tied Billie Jean King’s record for most grand slam singles victories.

* She’s not afraid of performing on the proverbial “big stage.” 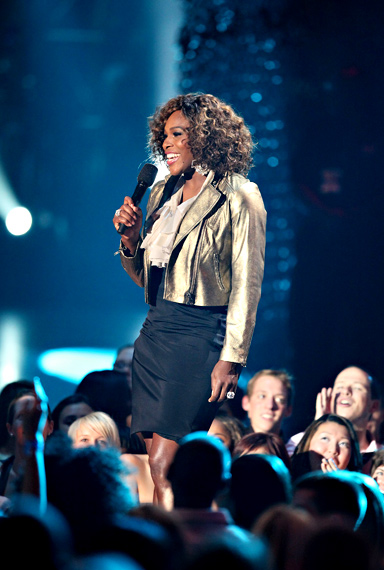 * She hits with right handed power. 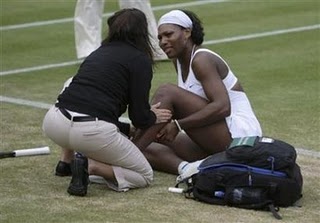 After watching her dismantle Justin Henin in the Aussie Open Women’s Final today, I think she could cross over into baseball with no problem. She’s athletic, moves well and loves to compete. Isn’t that what the Yankees are looking for in an outfielder? There’s just one problem: she’d cost more than the $2 million Cashman budgeted for. Oh, and we already have Randy Winn. Never mind.