The above photo is of Ryan Howard after AJ struck him out three times tonight. OK, no it isn’t, but I’m sure that’s how Howard felt – especially after Mo struck him out too, making him eligible for this.

Everybody was so nervous (including me) about AJ and whether he’d be able to control his emotions, avoid the wildness that’s plagued him in the past and perform on the big stage.

Obviously, he performed so well that the Yankees beat the Phillies 3-1. 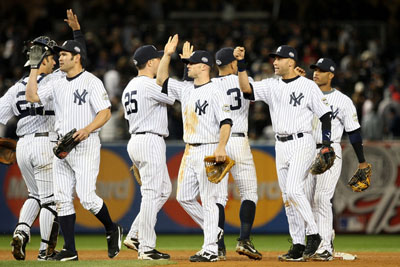 He wasn’t just good. He was masterful, working seven innings and only giving up a run on four hits. After the game, he told the media: “It’s the funnest I’ve ever had on a baseball field.” So what if “funnest” is not an actual word. It was AJ’s night and if he wanted to say “funnest,” then “funnest” it was!

Pedro was keeping the Yanks off balance in the early innings, and when the Phillies jumped out to a 1-0 lead I thought, Please don’t let this be a repeat of Game 1. But Tex came to the rescue with a solo shot in the fourth to tie the score and break out of his slumber.

After Matsui put the Yanks ahead with his own blast into the seats, I decided it was safe to eat dinner. The “lucky” turkey club sandwich had lost its effectiveness during the ALCS, so I turned to the only food that was deliverable to my house at that hour. 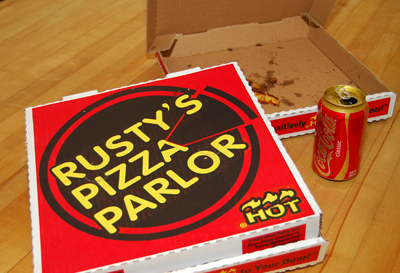 The pizza was delicious, but then – after Posada knocked in Gardner in the seventh for 3-1 – the umps made that questionable ruling on Damon’s “double play ball” and I needed some of these. 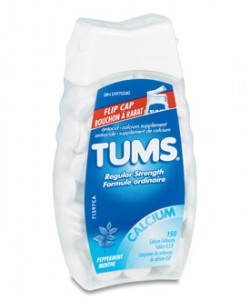 Not to beat a dead horse, but is the umpiring bad or what? Seriously. These guys….

…were reminding me of these guys.

With AJ done after seven, Girardi went right to Mo for the six-out save and got it – Mo’s 38th career postseason save. It’s staggering how many times Yankee fans have witnessed this scene over the years.

Other plays of note:
Molina’s pickoff of Werth in the fourth.
Singles by Hairston and Melky in the seventh.
Jeter getting the Clemente award and Fox not showing it.
Ditto for Paul O’Neill’s first pitch.
Alicia Keys’ purple boots.

Oh, and Pedro’s post-game press conference during which he wore a dark pinstriped version of this. 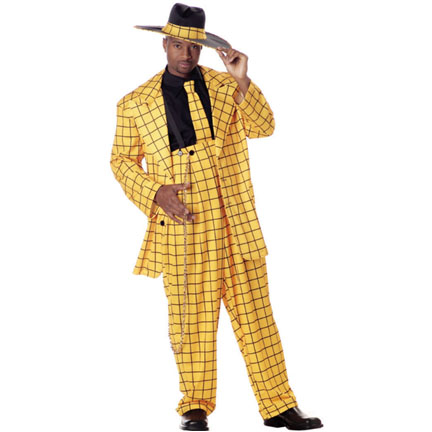 “If I was on the Yankees, I’d probably be like a king over here,” he told the media.
The man is never dull. And he can still pitch. But AJ was better, and the Yanks evened the series at 1-1. Now they’re off to Philly by train. All aboard, boys.