Sometimes, things really do work out the way they’re supposed to. Take today’s 3-0 win over the Red Sox. If the Yankees had drawn it up, it couldn’t have gone better. 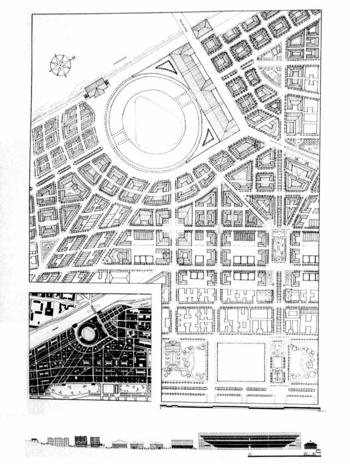 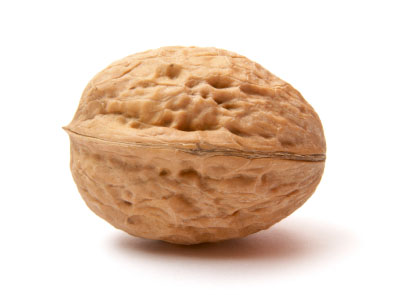 #1) Would CC be the ace of the staff yet again, throwing seven innings of one-hit ball and notching his 19th win?

#2) Would Phil Hughes preserve CC’s gem, pitch a scoreless eighth inning and confirm his status as a superb set-up man?

#3) Would Mo take the mound in the ninth, retire the top of the Red Sox order and earn his 43rd save of the season?

#4) Would Cano continue his torrid hitting, slice a solo shot into the left field corner in the sixth and end the Yankees’ futility against Dice K?

#5) Would Damon step up with bases loaded in the eighth, slap one of his patented bloop singles to right and send two runners home with insurance?

#6) Would Brett Gardner be inserted as a pinch runner for Swisher in the eighth, wreak havoc on the base paths and induce an error by the Red Sox shortstop?

#7) Would Mark Teixeira, whose play at first base has dazzled even the most jaded fan, make a diving stop of Drew’s liner in the eighth and save a possible leadoff double?

#8) Would Melky and his yellow sunglasses go all the way to the center field wall and be able to grab Lowrie’s shot in the third?

#9) Would Jeter, the master of the “little things,” execute a neat leap on Youkilis’ pop up to end the fourth?

#10) Would I jump around my house cheering that the Yankees’ magic number is down to one and that the Sox will not be celebrating their Wild Card berth on Bronx soil?