Tonight’s opener against the Mariners was moving right along. Everything was going just the way Yankee fans would have drawn it up. 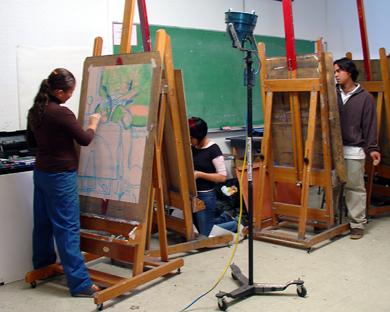 AJ delivered the kind of performance we’d been hoping for, allowing only one run over seven innings – including two (yes, two) pickoffs of Ichiro. The Yanks were facing Cy Young candidate “King” Felix Hernandez, so it was no small feat when they went up 2-1 in the sixth on Tex‘s sac fly. But then the tension mounted.

Huuuuuuuughes came on for the bottom of the eighth and retired the side in order, looking pretty impressive doing it. It would have been sweet if the Yankees’ offense had tacked on an insurance run or two in the top of the ninth, but no matter. We had Mo on the mound to take care of the Mariners in their half.
And he did take care of them. Well, the first two of them. In fact, his strikeout of Carp, who was out number #2, was the 1000th K of his career. All he and the Yankees needed was one more out and the victory would be assured. And then the unthinkable. I’m still freaking out as I type this.

Mo gave up a double to Sweeney, not to be confused with the Sweeny who covers the Yankees for WFAN.

So what, I figured. There are two outs and it’s Mo pitching, not some journeyman. The guy has only blown one save in 43 opportunities. I wasn’t wild about having to see Ichiro again, since all he does is get on base. But there he was, looming large in that little body. 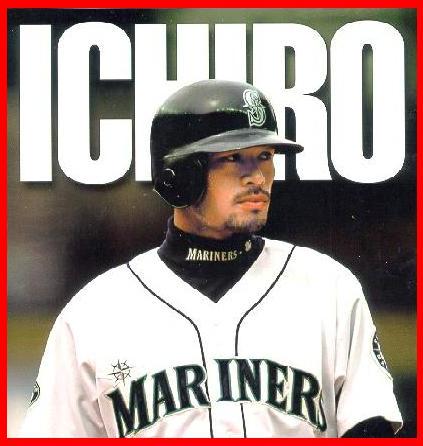 Before I knew what hit me, Ichiro hit the ball out of the park.

It’s baseball, that’s why. I have no other good answer.