No, not because they lose a lot, although I did shed plenty of tears when they got bounced from the playoffs in ’07. I’m talking about the times when they make me so happy I just can’t contain myself. Like tonight, for instance.
Niemann, the Rays’ starter, was fantastic, shutting the Yankees offense down until the eighth. Jeter had three hits and tied Gehrig‘s record (more on that in a sec), but the score remained at 2-0 for what seemed like an eternity. Then, as they have on so many occasions this season, the Yanks came roaring back. 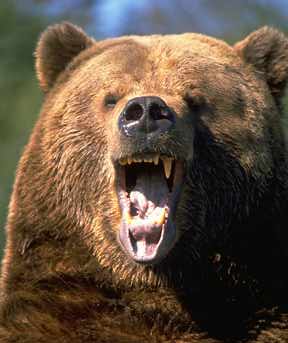 A tag team of relievers followed Niemann and here’s what happened:
A-Rod: single
Matsui: single
Swisher: fielder’s choice/error
Posada: pinch-hit three-run jack.
Bruney and Coke retired the Rays in the ninth, and the Yankees notched a 4-2 come-from-behind victory for a four-game sweep – the kind of win that Yankee fans have come to expect from this team. Just overwhelming.

Sure, I could have cried about Joba and his rocky first inning.

But he settled down after Jeter went to the mound and gave him some sort of a pep talk-tongue lashing combo. And how could I not be impressed with Aceves and the three innings he pitched? No crying there.
But then came The Moment. In the seventh, Jeter stepped to the plate after having bunted for a base hit and doubled, and banged one of his patented, Jeterian, inside out singles to right for hit #2721 – tying Gehrig for the most hits in Yankees history. When he doffed his cap, acknowledging the fans, his teammates, his parents and the classy Rays bench who applauded from the top step of the dugout, I couldn’t take it.

And so, of course, I cried like a big stupid drama queen. 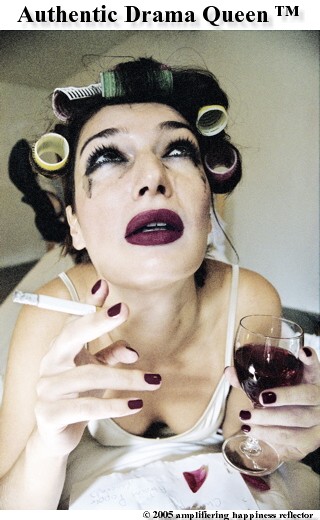 I’m well aware that the world is filled with Yankees haters, but I honestly wish everyone, regardless of their partisanship, could have the privilege of watching Jeter play, day in and day out. His is a career worth savoring.
In fact, I stopped crying long enough to record a special video message for him. I hope he’ll respond soon, so I can start planning….Well, you’ll see.
http://www.xtranormal.com/players/jwplayer.swfhttp://www.xtranormal.com/players/embedded-xnl-stats.swf