Hey, I’m sure he’s a nice person. He certainly seems like a sport, going from long reliever to spot starter and back again without complaint. But here’s the problem: he isn’t very good. Three runs over three-plus innings (with three walks) against the sorry looking Blue Jays? After he’d been staked to a five-run lead? Excuse me, but that just doesn’t cut it.

Luckily, the Yankees offense is insane. There isn’t a weak link in the lineup (well, unless Molina is catching), and the bats took charge again in tonight’s 10-5 win over the Jays. How insane are we talking about?

How about the fact that the 2009 Yankees just tied a MLB record: seven players hit at least 20 homers in one season. Here’s the list:
A-Rod
Cano
Damon
Matsui
Posada
Swisher
Tex
I’d say their noble feat deserves a hand.
As Posada mentioned in his post-game interview, the ’09 lineup is stocked with switch hitters, making it extra challenging to pitch to. I have to admit, however, that I’m a little worried about the state of the pen. 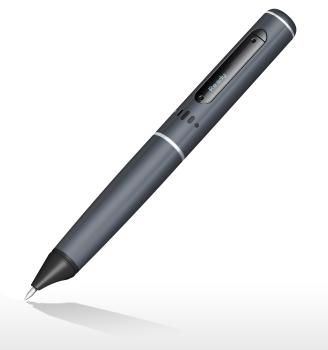 Marte has been a pleasant surprise since coming off the DL. And Robertson has proven that he can strike guys out in tricky situations. But Aceves? He can look fist-pumping good one minute…

…and tongue lashing-worthy the next.

And then there’s Bruney. He lost all that weight so he’d pitch better, but maybe he should have stayed fat?

Tomorrow Joba will take his turn in the rotation, and it’ll probably last six minutes, like his previous start. Who will bail him out this time? Thank goodness the Yankees called up the boys from the farm.

We’ll need them – and the mighty bats – against Halladay.