He was dominant in tonight’s 10-5 win over the Indians, but indulge me a sec.
Before I start pontificating about the game, I absolutely must rave about the movie I saw this morning. My film festival group showed a screening of Disney/Pixar’s animated feature “Up,” which opened around the country yesterday. GO SEE THIS MOVIE! It doesn’t matter if you’re young or old, male or female, romantic or cynic. It’s just plain great – a funny, heartwarming story about living life to the fullest. I didn’t expect to love it as much as I did. Here’s the trailer, which doesn’t do it justice.
Back to the game. I wasn’t sure how CC would react to pitching in front of the Cleveland fans, but he didn’t display any nerves at all. In fact, the only drama in the first inning was when Victor Martinez fouled a ball off his knee and stayed down on the ground for an eternity. 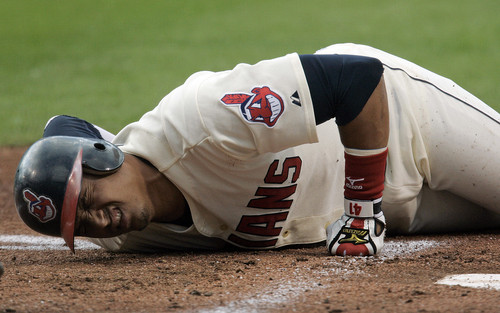 I admired his desire to play hurt, but come on! He was holding up the game!
Basically, this contest boiled down to the following formula:
great starting pitching + flawless defense + solid offense = win.
The Yankees had it all going on. CC lost a bit of focus with a 7-0 lead in the fifth, but for the most part he cruised.

Tex and A-Rod, in particular, made some great plays behind him, and the offense seemed very relaxed, as if they knew they wouldn’t have to play catch-up.
Jorge – tater!
Swisher – tater!
Jeter – 2 RBI single!
Cano – ditto!
And all seven runs came off of Carmona, who’d been tough on the Yankees in the past. We tacked on three more against a reliever named Ohka, not to be confused with Okra.

Everybody contributed in some way. A-Rod isn’t running well, but his arm is one of these. 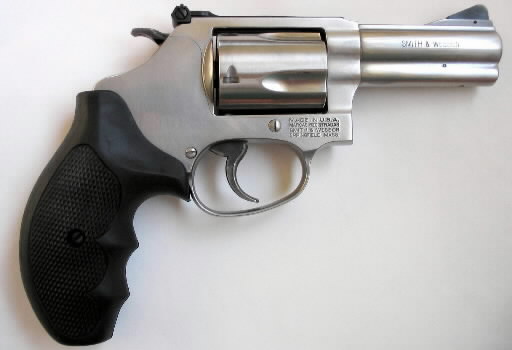 Matsui can’t run well either, but he had a couple of doubles.

And Gardner runs really well, of course, and scored after taking a simple walk.

Robertson shut down the Indians in the eighth, but in came Veras for the ninth. The Yanks were up 10-3, but I couldn’t stand to watch.

I did hear Michael Kay say this: “If they could straighten out Veras, it would really stabilize the bullpen.”
Right. And pigs can fly. 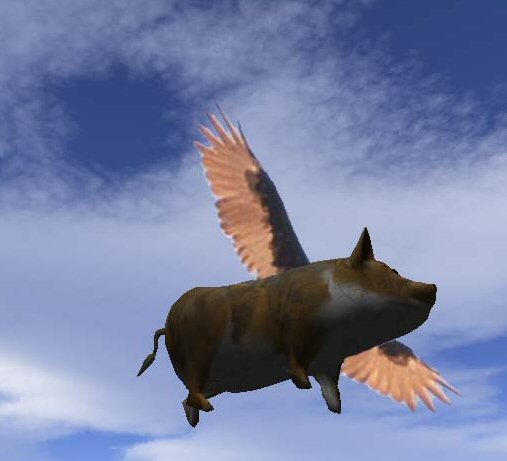 What did Veras do this time?
Served up a solo shot to Choo.
Hit DeRosa in the arm.
Allowed a double to Francisco.
I’m sure he’s a very nice person and will perform admirably for some other team. But enough. It’s time for the Yanks to send him packing.

But I quibble. The important thing is that the Yanks won again, extended their errorless streak to 16 games and are still in first place for another 24 hours. Life is good. 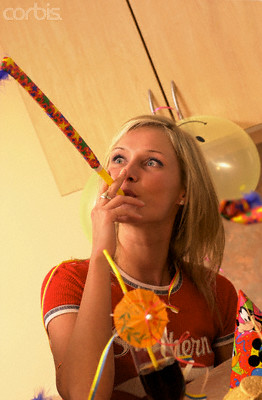