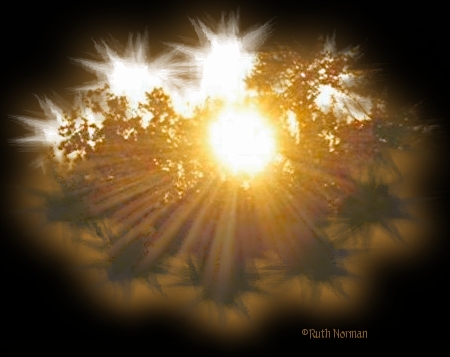 I’m not saying that losing the second of two back-to-back marathons against the Red Sox is easy. I mean, the Yanks scored nearly a dozen runs without our best hitter (A-Rod) and another big bat (Nady) and yet we didn’t win the game? That’s just grotesque.
But before I throw myself off the ledge following the 16-11 defeat, let me at least shoot for a little perspective.
Here are a ten fun things to take away from the game. Yes, fun!
#1) It was a good old-fashioned slugfest. 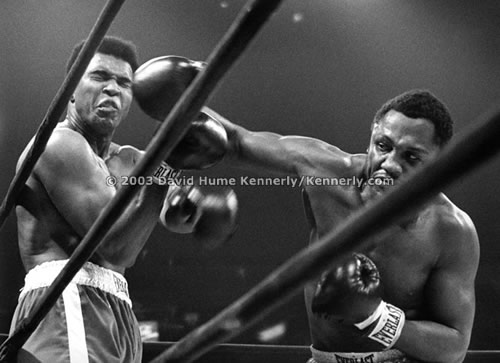 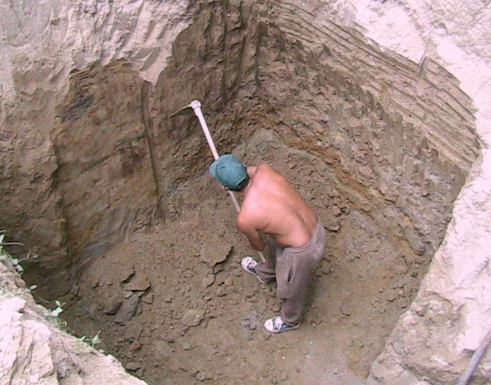 #3) We found out that AJ Burnett has the ability to go all Jekyll and Hyde on us at any moment. 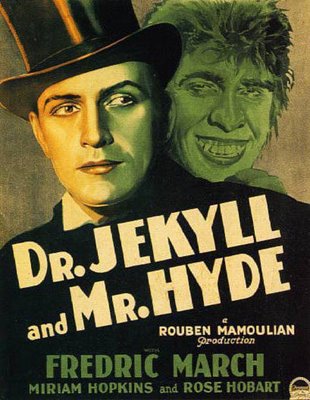 #4) The ancient Angel Berroa was in the lineup and succeeded in not making a single error. 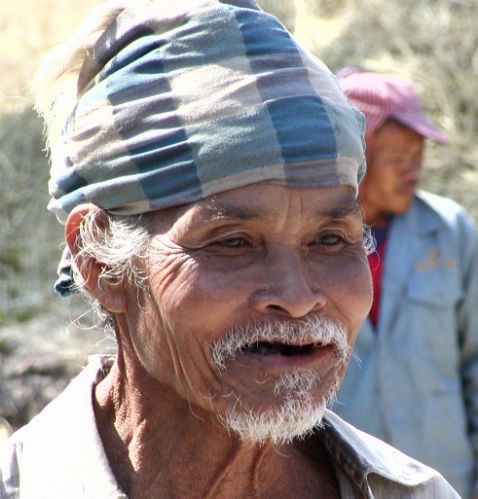 #5) We got to watch Dustin Pedroia do his best Bill Buckner imitation. 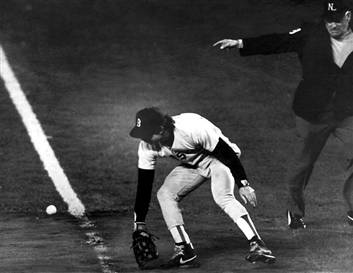 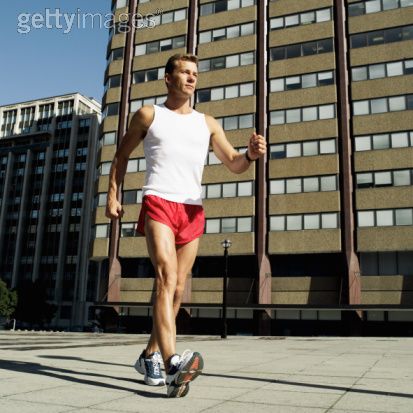 #7) Jose Veras had the delivery of a break dancer. 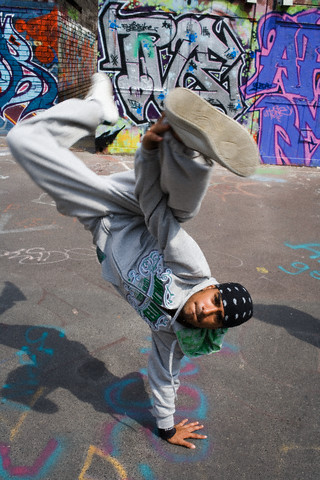 #8) Pitchers on both teams were bad. 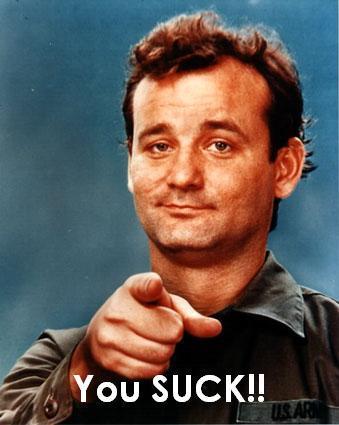 #9) Joe Girardi and Terry Francona channeled Grady Little by leaving their starters in too long. 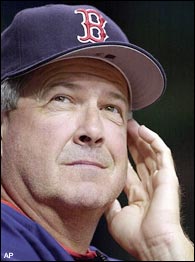 #10) Nobody came down with swine flu during the nearly five-hour game. 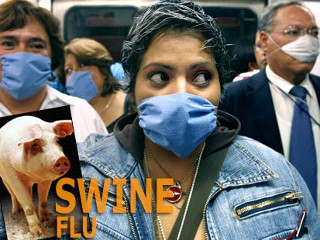 There. Feel better? I do.
(Daily Flip Video Contest Reminder)