I don’t usually fall for men with “body art.” 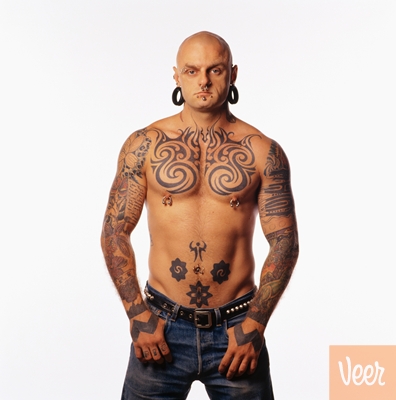 And normally it takes me a while to form meaningful attachments.

But AJ Burnett has come to the Yankees’ rescue twice in a row, and that’s exactly the kind of behavior that wins my trust and affection.
Here’s how he did it against the Rays and their cowbell-clanging supporters.
* He threw six innings of no-hit ball, completely handcuffing the previously elusive Upton.

* He hit Zobrist on the foot in the second inning. But he protested that the ball hit the ground first and the umpire bought it, thanks to his great sales job. 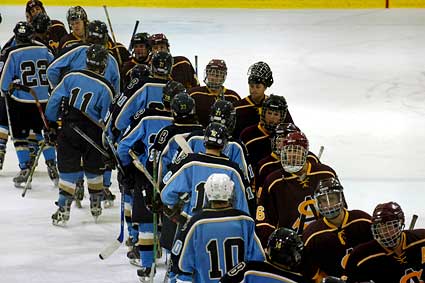 * He wore a perpetual snarl/lip curl, and I almost expected him to point his glove at the Rays and yell: “Get. Off. My. Lawn.” 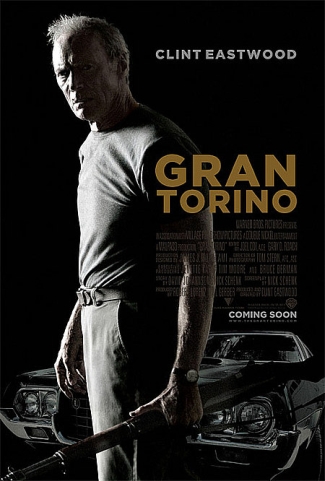 * After he gave up his first hit to Crawford in the seventh, followed by singles to Longoria and Pena, he could have lost his focus. Instead, he came back out in the eighth and retired all three men he faced.

* He was the guiding force behind the Yankees’ 7-2 victory over the Rays, out-dueling Garza and his fluttering glove trick.

Of course, there were other heroes….
Swisher for continuing to swing a hot bat….Gardner for smacking back-to-back doubles….Molina for picking off Pena (Carlos)….Girardi for replacing Ransom with Pena (Ramiro)…Jeter for homering to put the game away….Bruney for nailing down the “W”….Tex for playing with a sore wrist, although I hope that broken-bat foul didn’t make it worse.
Speaking of “sore,” Nady’s got an elbow problem? What’s up with that? I guess we’ll find out after he spends part of Wednesday in here.

P.S. Starting Friday, I’ll be a regular weekly guest on the sports talk radio show “The Natural.” Hosted by Greg Marotta, the show is broadcast live from 4-5 p.m. Eastern Time on WVNJ-AM 1160 throughout Northern New Jersey, Westchester, Rockland and parts of Manhattan, Long Island and Connecticut, as well as via streaming audio on their web site.
“‘The Natural’ goes after out-of-the-box guests,” said Greg of his daily show. “Larry Lucchino….Mickey Rourke…..and now Jane Heller.”
I never expected to be in the same sentence as either Larry Lucchino or Mickey Rourke. But wonders never cease and talking about the Yankees never gets old.