For today’s post I decided to dip into some of the emails I’ve gotten recently from readers of my book. They’re all ages and from all parts of the country, and the excerpts are in their own words. See if you can relate to any of them.

From R: “My husband is a White Sox fan whose self-esteem is based entirely on whether his team wins or loses. When they lose, he gets so depressed that it scares me. I’m afraid he’ll do something crazy.” 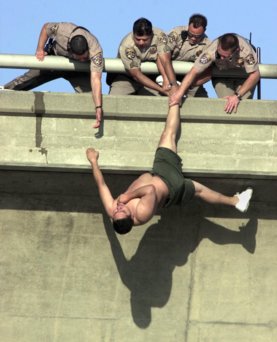 I wrote back that while I do take it hard when the Yankees lose, I don’t take it that hard and that she should consider seeking professional help and/or medication for her husband.
From K: “I, too, have my rituals and superstitions. I blamed my husband for the loss of the Yankees’ 2004 season. It was his fault because he brought home the wrong kind of seltzer.” 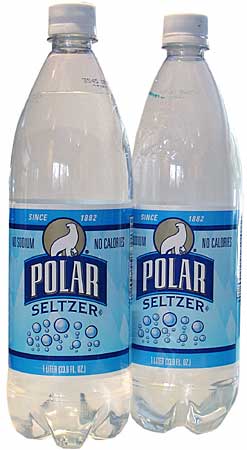 I wrote back that I understood perfectly, having blamed myself for the Yankees 2001 loss to the Diamondbacks. It was my fault because I invited friends over for dinner instead of watching the game obsessively and without interruption.
From F: “My Mom grew up in Kansas City and passed on her passion for the Royals to me. But I grew up in New York and became a Yankee fan. I now live in Indiana, and because of the lack of coverage for either team and because I want to annoy all the incredibly annoying Cubs fans around me, I’m a Cardinals fan. So I’m a three-team girl.” 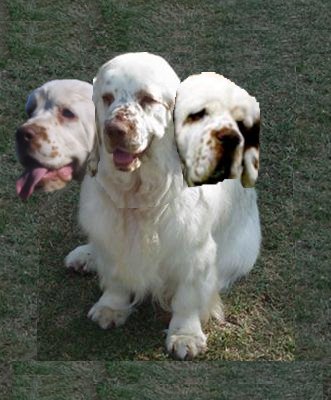 I wrote back that I can hardly cope with rooting for one team, but that having three teams to root for would definitely increase the odds of winning a game.
From W: “I’m a Yankee fan now living in Oklahoma. We migrate south for ‘Holy Week’ every year – the week the Yankees are in Arlington to play the Rangers. On Opening Day, dinner at our house is hot dogs, peanuts and Cracker Jack, and it’s every bit as symbolic as turkey on Thanksgiving.”

I wrote back that ballpark food is fun, but that nothing beats turkey and stuffing (with gravy). If that makes me a bad fan, so be it.
From I: “I was in my Public Relations class today and our professor was handing back quizzes. She handed one to a girl wearing a Cubs hat and said, ‘Here’s a tip. Don’t wear a Cubs hat to class. You’ll fail automatically.’ I looked down at my Yankee sweatshirt and thought, Oh, great. I wonder what she’ll say to me. When she called out my name, I stood up in my Yankee attire and waited for her to say I’d fail. Instead, she said, “See, now THIS is what you need to wear to class if you want to get an automatic A.’ She even added, ‘If there’s ever a morning Yankee game, class will be cancelled.’ I didn’t really like her before today.” 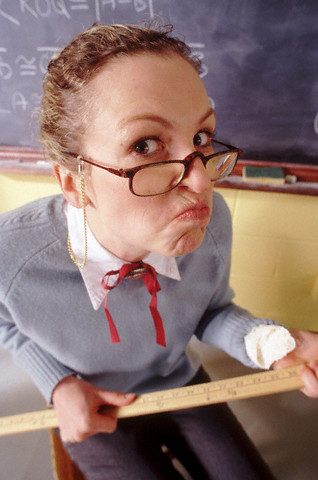 I wrote back that I never had a teacher who talked about baseball, much less had a favorite team.
From D: “My local paper just ran a story about a young man who was drafted by the Yankees after he graduated from college, but he turned down the offer to go into the ministry.” 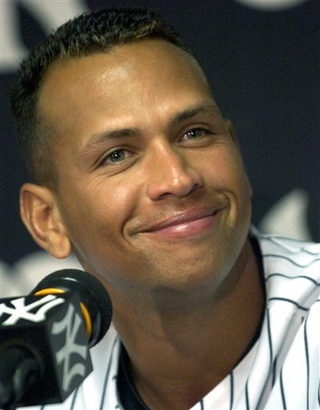 (No, she wasn’t talking about A-Rod. I just couldn’t help myself.) I wrote back that I hoped the young man was thriving in the ministry and that the Yankees’ farm system could manage with one less farmhand.
But wait. Could the farm system manage with one less farmhand? Sure, we had Ajax, Jesus, Miranda, Melancon, Brackman, Hughes and many other prospects. But what if this young man – the kid D had written to me about – was The Natural? What if he had the potential to be the next Ruth/Gehrig/DiMaggio/Mantle/Mattingly/Jeter? What if the greatest Yankee ever to put on the pinstripes was praying in church instead of playing in Triple A? 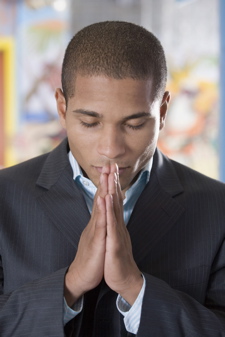 I couldn’t take any chances. I hopped on a plane and went in search of him. I’ll let you know if find him.